Effective Ways to Get Rid of Roach Droppings

If there are cockroaches in your house, they will surely leave droppings behind which can have harmful effects. But there's no reason to worry. This HomeQuicks article deals with the identification and dangers of cockroach droppings, along with telling you how to get rid of them.

Home / Uncategorized / Effective Ways to Get Rid of Roach Droppings 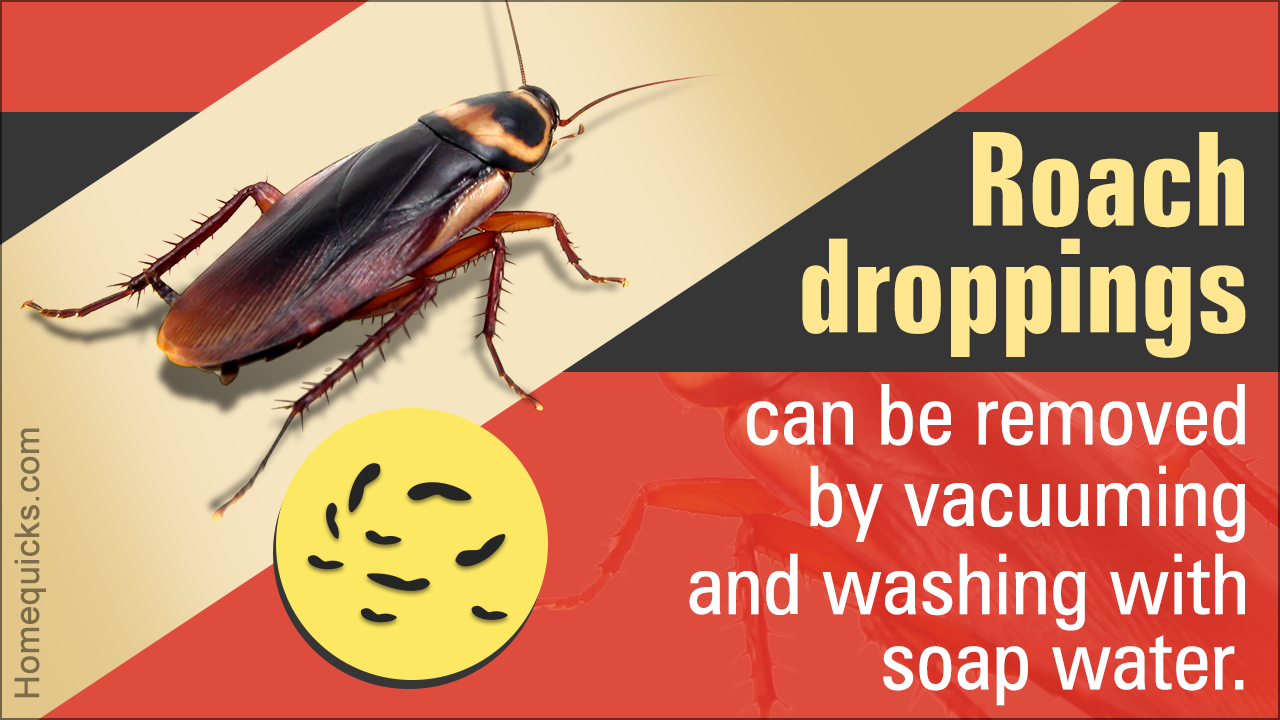 If there are cockroaches in your house, they will surely leave droppings behind which can have harmful effects. But there’s no reason to worry. This HomeQuicks article deals with the identification and dangers of cockroach droppings, along with telling you how to get rid of them. 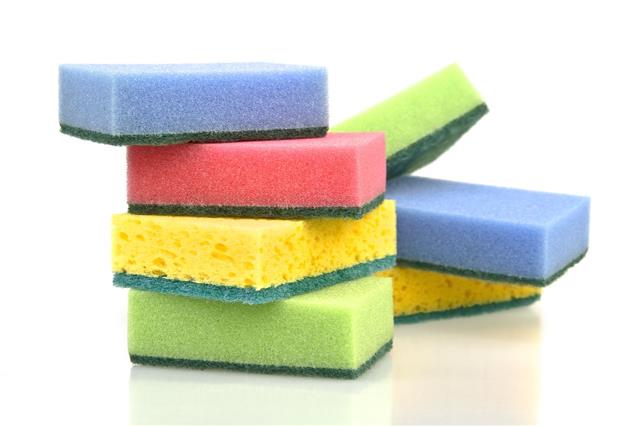 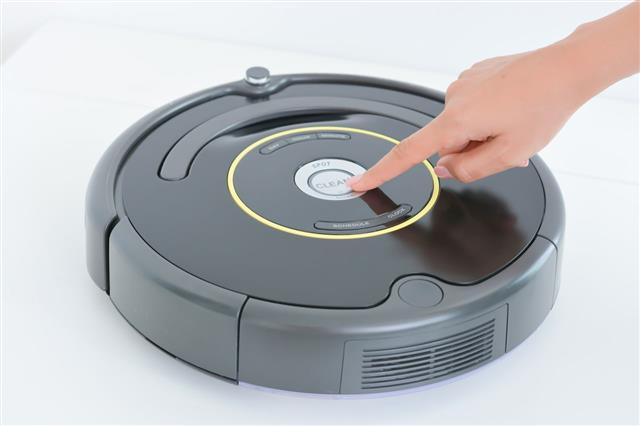 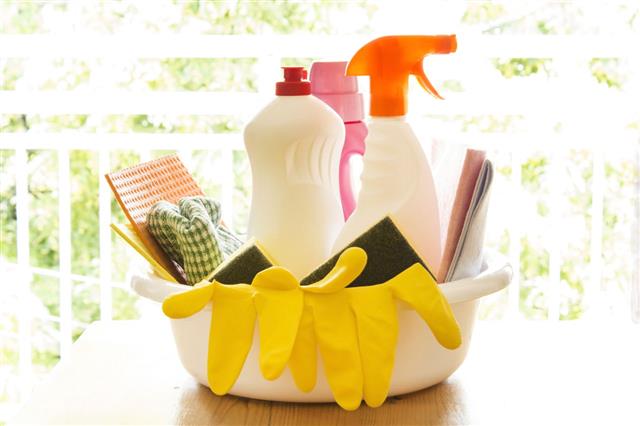 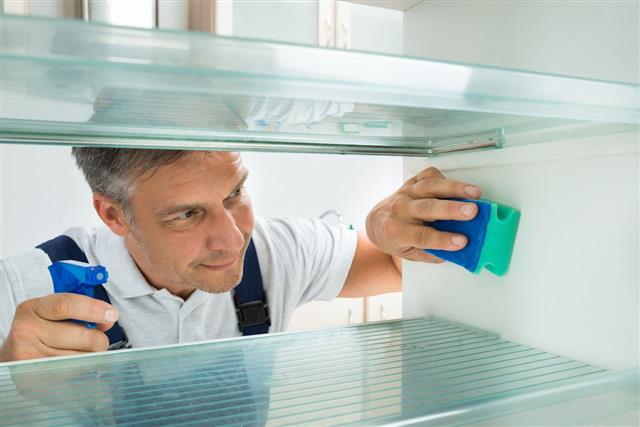 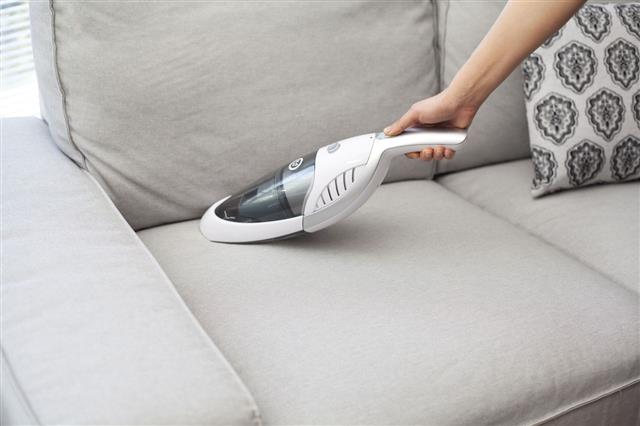 The allergens from roach droppings can persist in the environment for up to 5 years.

Cockroaches evoke fear and disgust, owing to their creepy appearance and habit of scurrying across the floor. While it’s long known that they are capable of transmitting several diseases, the role of roach droppings often goes unnoticed. Whether these droppings attract any attention depends on the number and size of cockroaches and the frequency of cleaning. Droppings produced by a smaller number of cockroaches will be less prominent than those produced by a large population, which may even be incorrectly blamed on mice!

A roach’s digestion is such that it excretes continuously while feeding. Its droppings carry chemicals called pheromones, which attract other roaches nearby towards it. These droppings are also eaten up by juvenile roaches for survival, until they can find food for themselves. This habit of cockroaches is exploited by pest control companies for producing insect baits. Such baits not only kill the roach which consumes it, but also those that consume its feces which also carries the bait toxin. Let us now learn how to get rid of roach droppings.

► The droppings of the American roach is about 3 mm long, with lengthwise ridges running along it. These can be distinguished from mice droppings by the fact that they have tubular ends, while mice feces have tapered ends without any ridges.

► German and brown-banded roaches produce much smaller droppings, with tapered ends at one end, and tubular at the other. Being smaller than the American roach, their droppings appear like ground coffee or pepper grains. Also, since these species come from tropical climates, they may also excrete semi-liquid feces.

► Wet, black marks left behind on the walls and behind appliances like refrigerators are not feces, but the saliva regurgitated by roaches, called sputum.

► A cockroach infestation and the presence of droppings can also be identified by a typical smell, variously described as sooty, mildewy, or almond-like.

▲ Roach droppings have the potential to cause symptoms of an allergy, such as wheezing and coughing, especially in those with asthma. This is because of the allergens present in them, which can become airborne, causing them to be ingested via the respiratory tract. In fact, some studies have even indicated that young children exposed to roach feces early in their childhood have more chances of developing asthma later in life.

▲ Roaches are carriers of harmful disease-causing bacteria such as Salmonella. Being present in their digestive tract, it is excreted in the feces, and can be transmitted to humans. In a study, mice kept in an enclosure with roach feces developed a Salmonella infection.

▲ Exposure to roach feces can cause other symptoms like diarrhea, belly pain, and abdominal cramps.

► When cleaning roach droppings, vacuuming is one of the safest methods, as it reduces any chances of contact. Higher surfaces like cabinets and refrigerator tops should be vacuumed first, followed by cupboard interiors, shelves, cracks, and corners, using the hose attachments. Take care to wear a protective mask to prevent inhaling airborne particles, and dispose the vacuum bag in a sealed bin.

► When cleaning the droppings by hand, begin by wearing protective gloves. Spray a disinfectant on the droppings to sanitize them before cleaning them off. Spray some on the cracks and corners where the roaches have been observed.

► To remove any traces of droppings, clean the area and nearby surfaces with a cloth dipped in soap and warm water. For better results, add baking soda to this mixture.

► If the soap water fails to yield results, switch to a citrus-based detergent instead, after diluting it with water.

► When using any cleaning solution, use the same principle as vacuuming. First, clean the higher walls and surfaces, followed by the lower areas.

► Keep an eye on the solution, and replace it when it seems dirty. Finally, clean the surface with plain water.

► At the end, prepare a solution of pine-based disinfectant in a gallon of water, or using a disinfectant spray, sanitize all the surfaces cleaned. This removes any allergens that are left behind, despite all the cleaning, while discouraging roach infestation in future.

On spotting roach droppings, immediate action will help protect you and your family. But, a bigger problem is that of roach infestation. This can be prevented by maintaining cleanliness throughout the house, and sealing water leaks. Statistics prove that it is easier to prevent roach infestation than control one after it occurs. 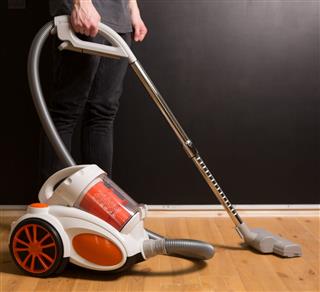 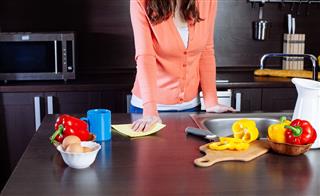 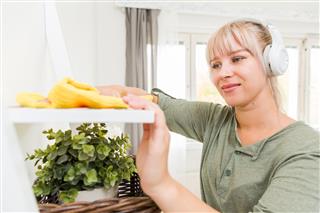 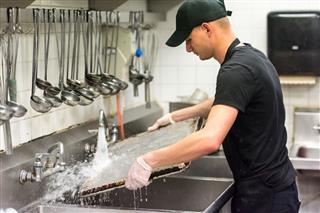 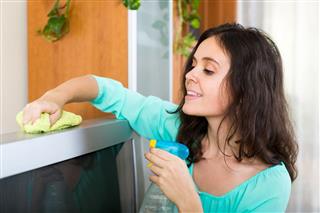 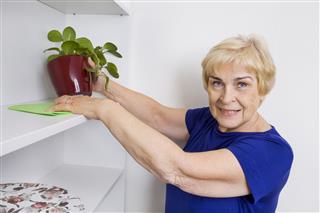