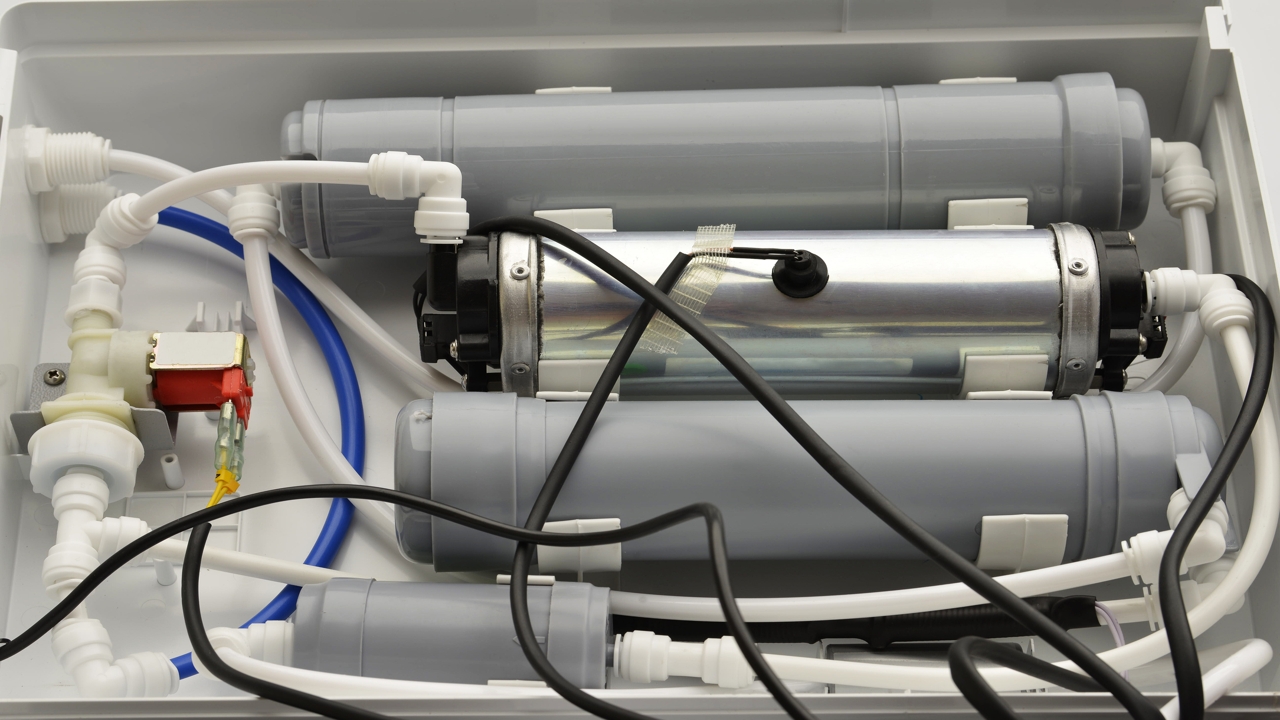 Hard water is undesirable for use in day-to-day household activities. It contains excess dissolved minerals that impart the hardness. The more the amount of minerals, the higher is the hardness scale or grains. If this type of water is used for cleaning, it usually leaves water spots and marks after drying. It can be softened by using traditional methods like boiling and adding salts, but these are only temporary techniques. Further, boiling or adding external substances may impart a peculiar taste and odor to the water.

Though both types operate on the basis of magnetism, the former requires electricity, while the latter does not. Regarding the cost of installation, electromagnetic type is less expensive in comparison to magnetic water softener.

As a part of the softening process, the incoming hard water passes through the electromagnetic fields, which impart electrical charge on the mineral salts present in the hard water. The dissolved minerals and salts are altered in such a way that they can no longer form lime scales. Thus, these devices reduce the scale formation or watermarks created by the minerals.

For better performance, it is necessary to maintain certain water quality factors. The overall effectiveness of softening hard water may vary depending upon water hardness scale, amount of impurities present in water, temperature of the incoming hard water, and rate of water flow. Only if the incoming water quality matches the requirements of the devices, the softeners will show acceptable performance.

Though such devices are available in the market for home use, their effectiveness is still controversial. The promoters and/or manufacturers claim that these softeners effectively solve the problems of hard water. According to them, water treated by this technique is safe for drinking, as the generated electromagnetic field destroys the harmful bacteria, algae, and disease-causing microbes. However, appropriate tests and verification regarding their efficacy, should be done prior to installation of such devices.

The performance of such devices may vary from one house to another, based on the water variables. It is also to be noted that high voltage lines installed near the electromagnetic field also negatively affects the effectiveness of water softening.

Hence, fixing of the magnets and electric lines should be done properly. Electromagnetic water softeners are reported to have positive results in large-scale water purification systems, such as industries and commercial complexes, in which the required water quality can be controlled according to the device.