Really Sensible Ways How to Control Condensation on Windows

It can be bothersome to see condensation block one's view of what's going on outside. The added moisture in one's space can be an uncomfortable occurrence to put up with. There's always something that one can do when faced with an extreme humidity case.

It can be bothersome to see condensation block one’s view of what’s going on outside. The added moisture in one’s space can be an uncomfortable occurrence to put up with. There’s always something that one can do when faced with an extreme humidity case. 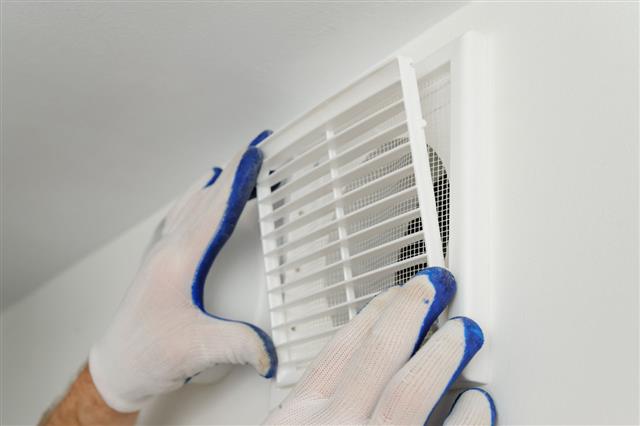 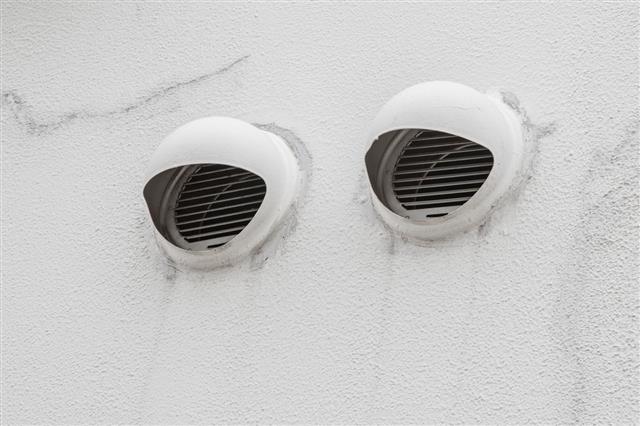 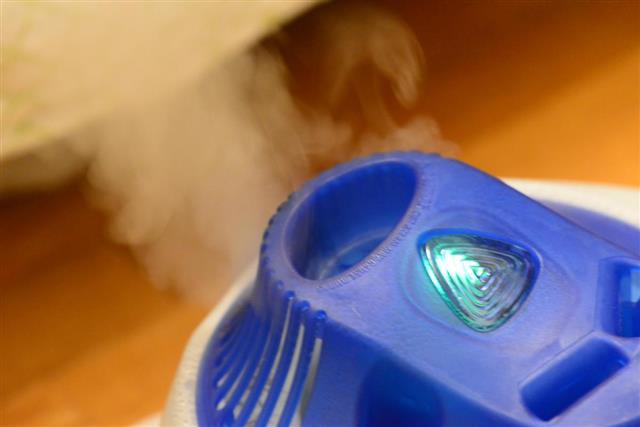 During the monsoons or frigid winter season, condensation is a recurring occurrence which takes place when moist air comes into contact with a cool surface. Ever notice the little droplets form outside a cold glass of water? That’s because the air is not as chilled as what’s on the other side or vice verse, making the contact result in dampness.

Ways to Control Condensation on Windows

As inevitable as it is during times of heightened moisture in the air for condensation to form, there are ways in countering the effects of this.

Ventilating louvers that are open and considerably sized, should be used in the house.

Exhaust fans should be used in the kitchen, bathroom, and laundry room. Keep the exhaust fan running for 15 to 20 minutes after a shower to help remove excess moisture trapped within a bathroom. Kitchen fans should vent air outwards.

Switching off the Humidifier

All humidifying devices in the house should be turned off when not in use. These devices should not be used excessively. When the temperature outside gets cooler, turn off all humidifiers and use dehumidifiers instead to control moisture levels.

For homes with fireplaces, fireplace dampers should be left open occasionally to allow an exit path for moisture-laden air. Firewood should never be dried inside the house.

Airing Out the House

Airing out an entire house is advisable for a while during the day.

Storm windows or replacement windows that have double or triple glazing should be installed.

Ducts and vents should be clear of any blockage.

An air exchange system should be added to the heating system of a house.

Plants should be kept away from windows.

Sources of humidity such as water buckets, plants, fish tanks, etc. should be kept covered.

Window sizes are also an important factor responsible for the rate of condensation. The larger the size of the window, the more will be the condensation rate. 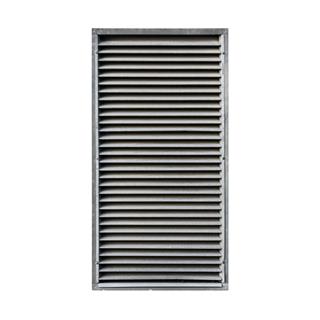 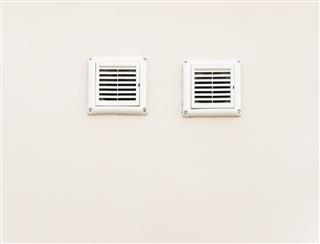 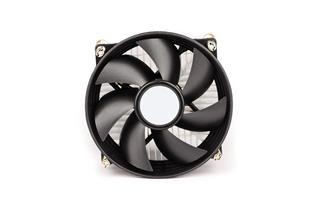 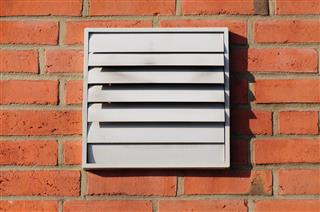