How to Set Up a Mouse Trap

Traps are an easy and inexpensive option for getting rid of mice at your home or office. This article will tell you more about how to set up a mouse trap.

Home / Uncategorized / How to Set Up a Mouse Trap 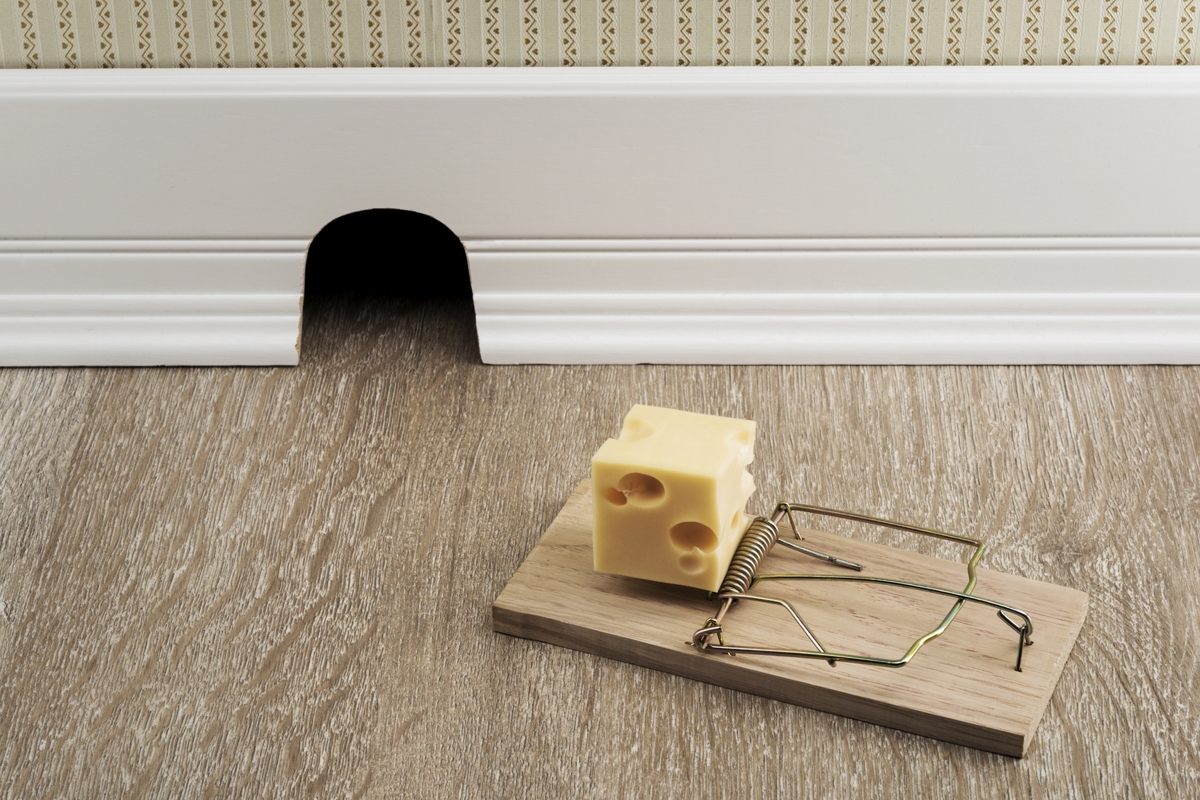 Traps are an easy and inexpensive option for getting rid of mice at your home or office. This article will tell you more about how to set up a mouse trap.

Most of us laugh our hearts out at the sight of a cunning little stray mouse beating the air out of a foolish, cocksure cat. I am talking about the popular Tom and Jerry cartoon. In reality though, mice are very commonly found in American homes and farms, and cause a lot of trouble. The damage that they cause can look small, but if not dealt with immediately, even a single stray Jerry can make your life as miserable as Tom’s. Even today, conventional mouse traps are one of the most effective ways of getting rid of this pest. They work by trapping the rodent by force, by killing it, or by pinning it down alive. But only buying it does not accomplish the job, one must learn how to set it up in order to make it work. Setting up the trap at wrong locations can be hazardous if you have small kids or pets at home. Let us go through what all things are required for the setup, and the procedure involved.

Although these traps are very effective, it is surely not a preventive measure. There is always scope for more mice entering the house and then you will have to again do the good work. Also, this technique is not advocated for use on farmhouses as there may be a few hundred mice there, and it is impossible to kill them all one by one.

Note: Disposal of trapped or dead mice is often a messy affair and may include blood. Avoid doing it if you are too squeamish.