How to Set a Windup Alarm Clock

Have you ever come across a windup clock, a humble clock that doesn't run on battery but needs you to wind its springs on a regular basis? This article throws light on how a windup clock works and how to set a windup alarm clock. In case you never knew such a thing does exist, then this article is a must read!

Home / Uncategorized / How to Set a Windup Alarm Clock 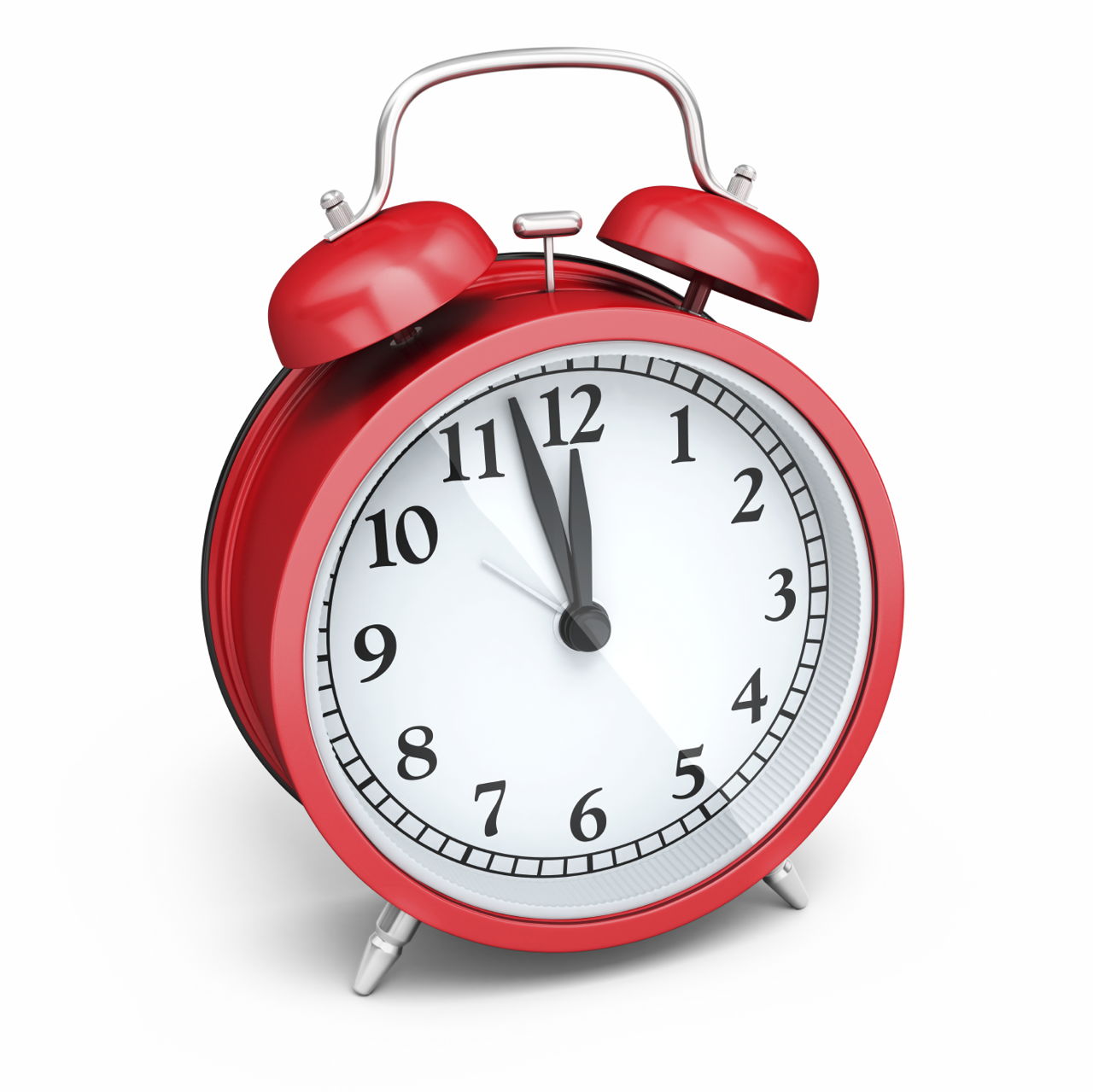 Have you ever come across a windup clock, a humble clock that doesn’t run on battery but needs you to wind its springs on a regular basis? This article throws light on how a windup clock works and how to set a windup alarm clock. In case you never knew such a thing does exist, then this article is a must read!

The earliest clocks were windup clocks which were popular till the invention of clocks run by batteries, during the first decade of the 20th century. A windup clock is also termed as a mechanical clock as it runs on the simple principle of energy stored in a coiled spring. When you wind the clock, the spring inside winds up and the energy used by you in winding, gets stored within the coiled spring as potential energy. Now, as the spring slowly unwinds, the energy released drives the hands of the clock. Sounds simple? Well, it really is that simple. If you look inside a windup alarm clock, you’ll find two springs and four gear wheels. While one spring is for the hands of the clock, the other one which is smaller, is for the alarm. The gears are attached to the hands and as the spring unwinds, the motion of the gears causes the hands to move. The biggest advantage of using a windup clock is that it is consistent and provided you don’t forget to wind it daily, it seldom runs late. However, if you are forgetful, then a windup watch or clock is not the thing for you!

The reason windup clocks are still liked by some, is their simplicity. The ticking of the clock itself is music to the ears! Where to find one, you may ask. Well, let me tell you that even though you may not find it in the shop down the street that sells watches, you have a good chance of finding them in thrift stores, yard sales and other such places. But getting hold of a beautiful windup alarm clock alone is not enough as you must also know how to use it! Just go through the subsequent part of the article to know about how to set a windup alarm clock.

How do You Set a Windup Alarm Clock

Step 1: Look for the Control knobs

You’ll find that there are five small dots or markings between the subsequent numbers on the clock, each representing an interval of ten minutes. Pull the alarm knob and turn it to set the alarm hand to the exact time.

For example, let’s consider you wish to set the alarm clock to buzz at ten minutes past three. Then adjust the alarm clock hand such that it rests on the first marking after the digit ‘3’ on the clock face. However, remember that unlike the alarm clock feature on your mobile, the windup clock has no option to set time followed by AM or PM. So, one fine day if you go off to sleep at 8:30 in the night and set the alarm to ring at 9:30, it would ring exactly an hour later instead of ringing the next morning when you wanted it to.

Now that you are done with setting the alarm, push the knob back again. Your clock is ready to wake you up from your deep slumber. To stop the alarm, press the button located at the top of the clock, between the alarm bells. But remember that there’s no snooze button here!

A windup alarm clock has many advantages and most importantly, it is easy to maintain as it does not require you to change batteries periodically. You can get one in your favorite color and they are available in a wide range of shapes and designs. Also, the sound made by the moving hands of the clock is soothing. So, what are you waiting for? Go get a windup alarm clock and wake up to its ring every morning! 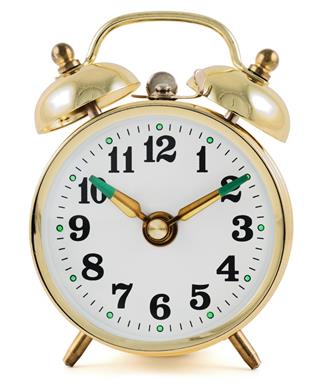 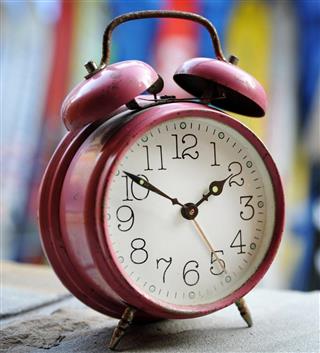 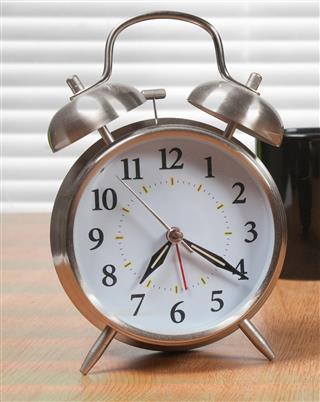 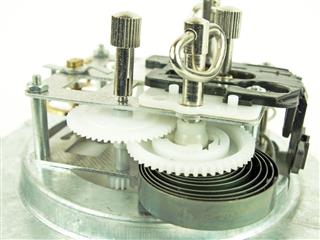 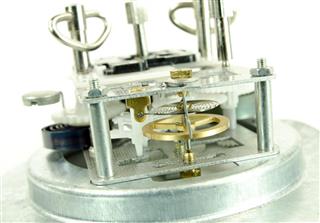 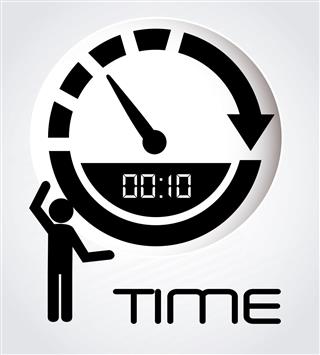 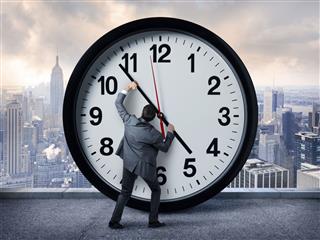 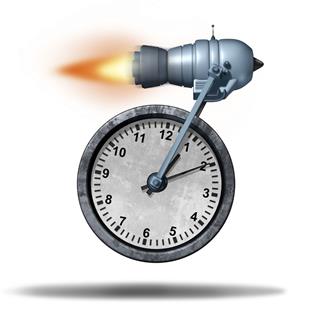 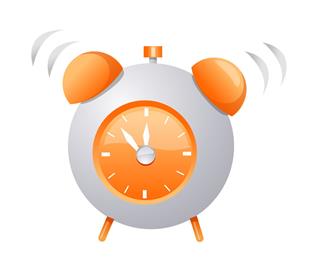 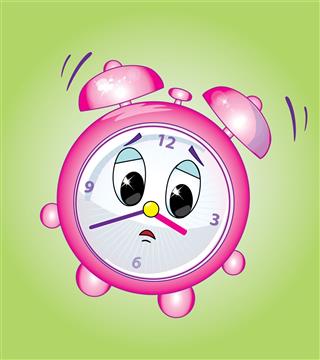 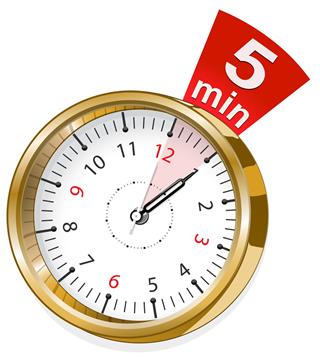