Is Non-stick Cookware Safe? The Quality and Use Prove Decisive

Non-stick cookware brought a significant change in the American kitchen, in the year 1960, when it was first introduced. Since then, it has been used extensively in almost every household. But now after several years, many experts are questioning its safety.

Home / Uncategorized / Is Non-stick Cookware Safe? The Quality and Use Prove Decisive 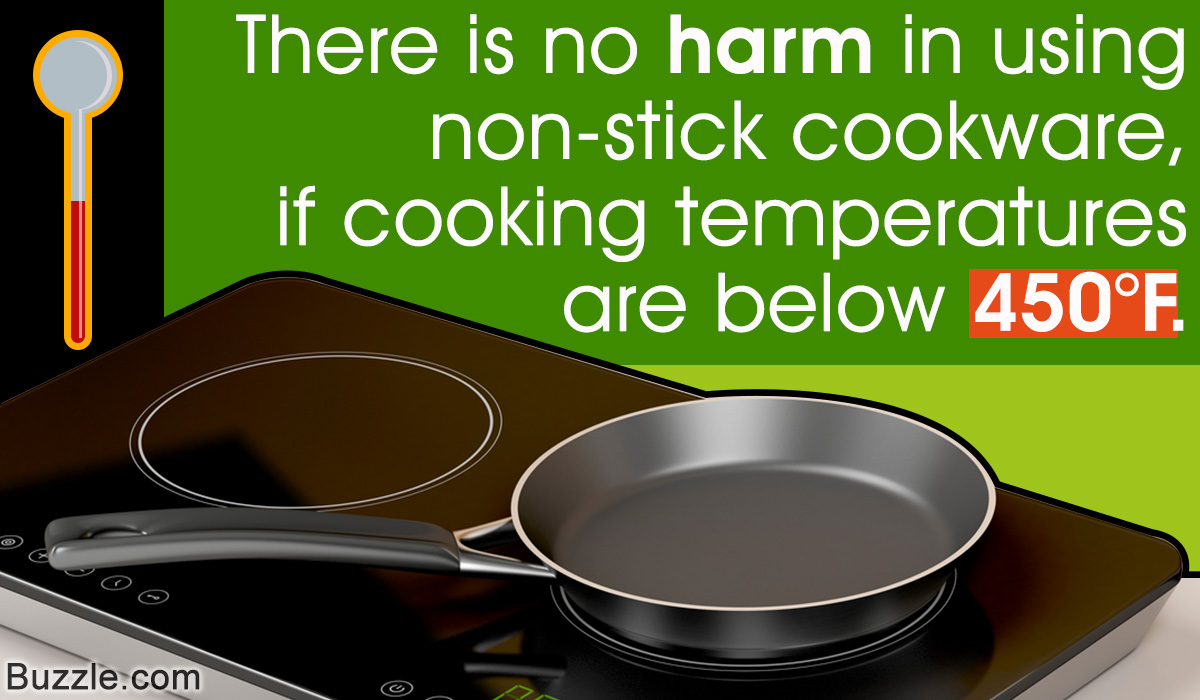 Non-stick cookware brought a significant change in the American kitchen, in the year 1960, when it was first introduced. Since then, it has been used extensively in almost every household. But now after several years, many experts are questioning its safety. 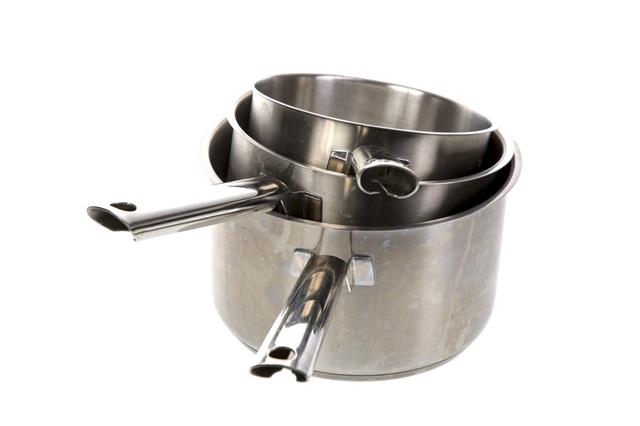 Non-stick cookware has become an inseparable part of every kitchen. It has gained popularity because it requires a very small amount of oil for cooking and is easy to clean and handle. Cooks who are inclined towards low-fat cooking, use it more than anyone else. Since 1960, non-stick pots and pans are being used without any concern, but now, several experts have raised issues over non-stick cookware safety. However, the United Sates Environmental Protection Agency (EPA) has not yet made any recommendations regarding their usage.

The major concern is the presence of chemicals belonging to the family, perfluorooctanoic acid (PFOA). This chemical, that is used to bind the non-stick layer to the cookware, is associated with environmental concerns. PFOA is not a naturally occurring chemical in the environment, but is found to be persistently present. Studies have revealed the presence of minute quantities of this chemical in the blood of major chunk of the American population. Tests with laboratory animals infer that, this chemical is carcinogenic and leads to developmental and other adverse effects like low birth weight and reduced immunity. Effects of low doses of PFOA on human beings are disputed, but its effects on animals definitely raises a concern for human safety.

The presence of PFOA is observed in 9 out of 10 Americans, but the means of its transmission to human beings is not known. Non-stick cookware can be one of the reasons, but this cannot be said for sure. The reason, as to why this cookware is considered as one of the ways of transmission of PFOA to the human body, is related to high cooking temperatures. It is considered that, at extremely high temperatures, the non-stick layer on the cookware breaks down and releases toxic fumes which can be harmful, if inhaled. Non-stick cookware can easily attain high temperatures if left dry or empty on a high flame. Manufacturers have recommended cooks to use temperatures less than 500°F. They also say that, temperatures above 660°F will cause significant decomposition of the non-stick layer resulting in release of toxic fumes. According to the Environmental Working Group (EWG), toxic gases released at temperatures as low as 464°F are known to kill birds. But if cooking temperatures are maintained within the set limit, there is no harm in using non-stick cookware as the plating remains intact.

To be on the safer side, cooks can resort to cookware made up of other inert materials to ward off the risk associated with non-stick cookware. Some of the safest replacements are mentioned below.

Ceramic Cookware: Ceramic is an inert material and its cookware is non-toxic, non-leaching and 100% natural. Several companies manufacture ceramic cookware that is moderately priced. One negative point associated with ceramic cookware is its delicate nature which renders it easily breakable.

Enamel-coated Cast Iron Cookware: This cookware does not have a leaching problem. If handled carefully, it can last for a lifetime. However, it is expensive as compared to others and needs to be hand-washed regularly.

Stainless Steel Cookware: Stainless steel is also a good replacement. It is known for its durability, affordability and versatility. But some studies have revealed that minute amounts of chromium and nickel leach out from the cookware due of scrubbing.

Considering safety concerns, the EPA has asked many companies to find alternatives for PFOA so that, its usage for making cookware can be completely avoided. The EPA has also mentioned that people using non-stick cookware can continue using it, as there is little to worry about. If used properly, safety issues will not arise with this cookware. The above discussion clearly brings out that, good quality non-stick cookware is safe to use, only when it is used in the right way.