Everything You Ever Wanted to Know About Moss Removal

Removing moss can be a challenging task, if you don't know how to do it right. The following article will enlighten you on the various methods to remove moss from concrete, roofs, and lawns.

Home / Uncategorized / Everything You Ever Wanted to Know About Moss Removal 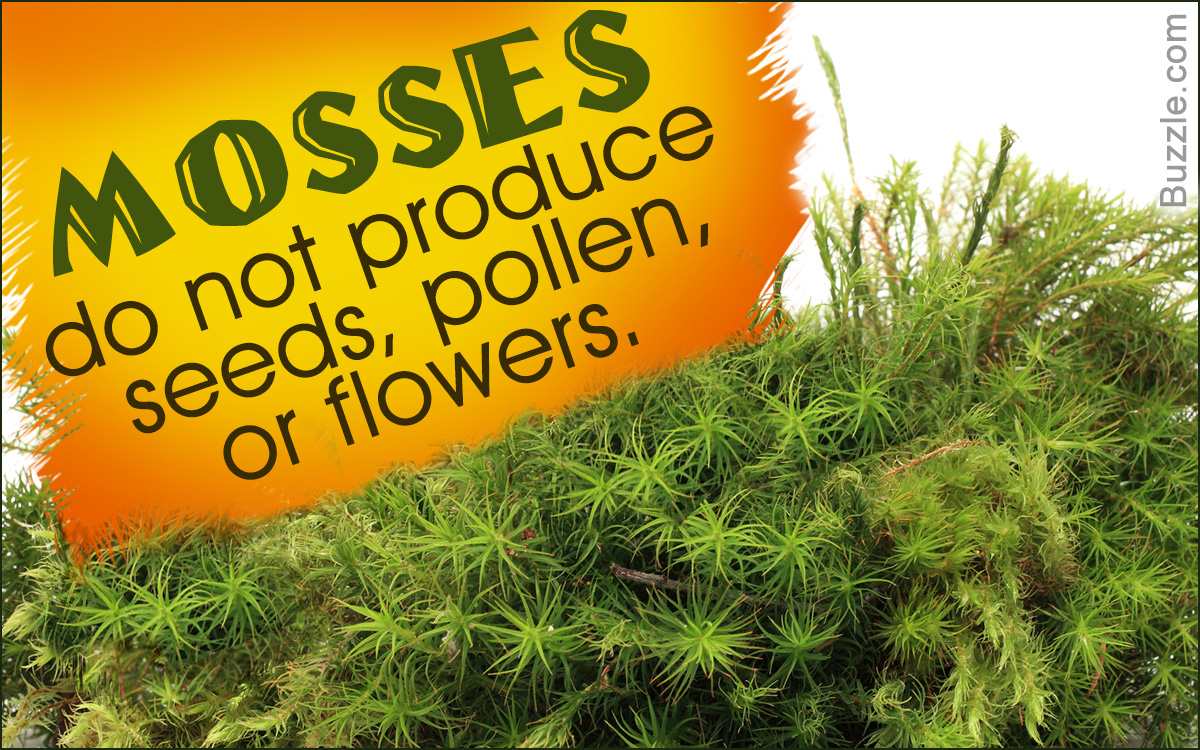 Removing moss can be a challenging task, if you don’t know how to do it right. The following article will enlighten you on the various methods to remove moss from concrete, roofs, and lawns. 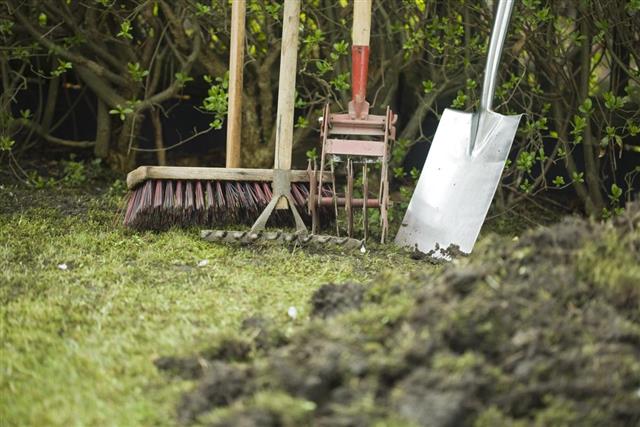 Did You Know?
Moss tends to start growing from the top of the slots between the shingles on your roof. Be careful while brushing it off, as the cement granules between the shingles may break and weaken your roof.
Moss is commonly witnessed on roofs; however, it can be found on other surfaces, like concrete and lawns as well. Moss infestation occurs in shaded areas, where the ground is damp due to lack of sunlight and is a common sight during the rainy season. Besides the aesthetic disharmony it creates, one needs to get rid of it, as it can damage roof shingles and make walkways and driveways very slippery. The removal methods may vary for different types of surfaces.

Getting Rid of Moss from Roofs

As you must have observed, getting rid of moss is not all that difficult, nor will it consume loads of time or money. So, don’t panic, if you see those velvety-green patches on your roof or lawn; the solution is just a spray away!