Looking for a solution to that musty smell in the house? Read on to know the causes behind the stench emanating from your house as well as the remedies to get rid of the same. 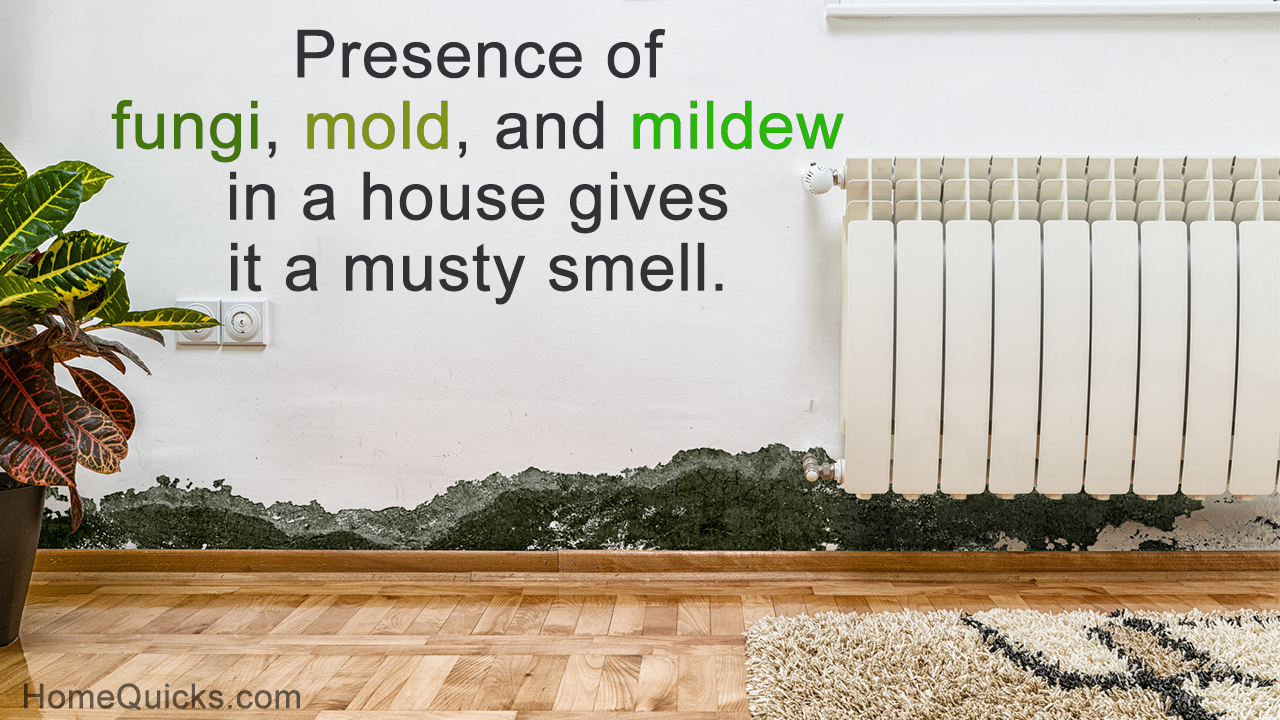 Looking for a solution to that musty smell in the house? Read on to know the causes behind the stench emanating from your house as well as the remedies to get rid of the same.

If you do not clean your house regularly, many a time you would experience a musty smell. Living in an old house or keeping old furniture – these are some of the reasons behind the stench which may be limited to a particular corner of the house. However, if not taken care of quickly, the smell might encompass all the other areas very soon! 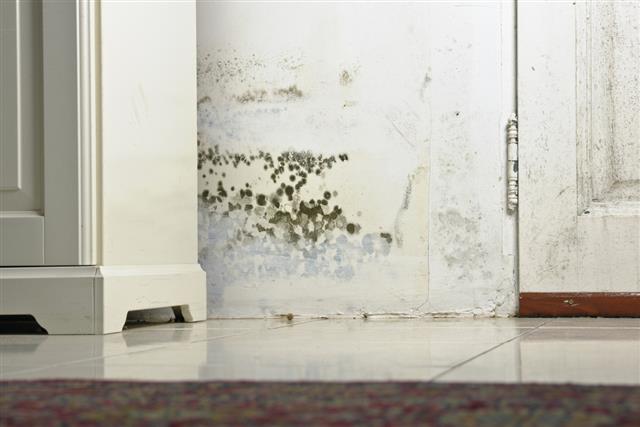 In most cases, the main culprit behind that bad odor is the fungi, mold, and mildew, which grows at various places in the house. So, if the wood in your house, whether on the flooring or of the furniture, has not been cleaned for a while, then most likely mold has grown on it and is causing the smell. Or, if you are experiencing a musty smell after the rains, there could be some possible leaks in your house from where the water is entering inside. Often, when water stands at one place for a while, molds and fungi start forming on it. That’s why bathrooms are one of the chief areas, which get afflicted by fungi and bad odors.

Besides the bathroom, some other areas of the house that are most likely to get attacked by fungi are the basement as well as the vents of the air conditioners. If house cleaning is overlooked, fungi and dust may form on the furniture, inside the cupboards, in any tearing in the wall, and on the carpets of the house.

Tips to Get Rid of the Musty Smell 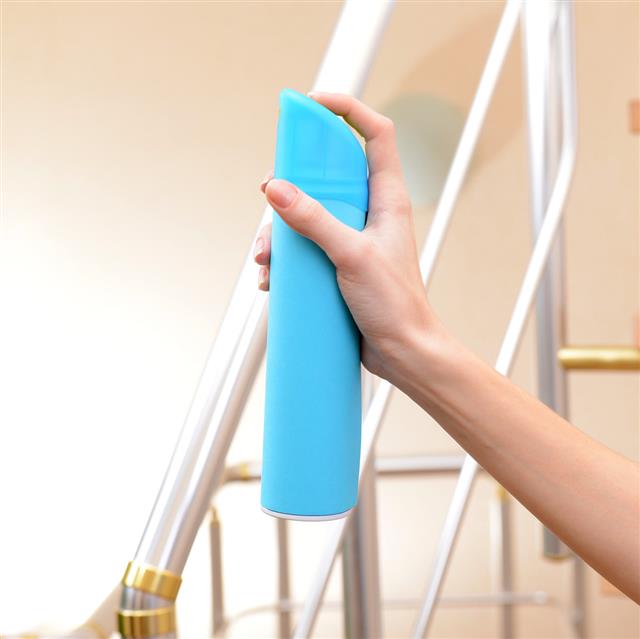 One of the first things that you can do to get rid of the smell is to use an air freshener spray. These sprays have strong odors, and thus, when used in the house, will instantly remove the musty smell. This is however only a temporary solution.

A good device to get rid of the odor is an ionizer. This device releases ions into the atmosphere which overpower the molecules of the smell thus removing the odor for a while. However, just like an air freshener, the effects of an ionizer are short lived as well. 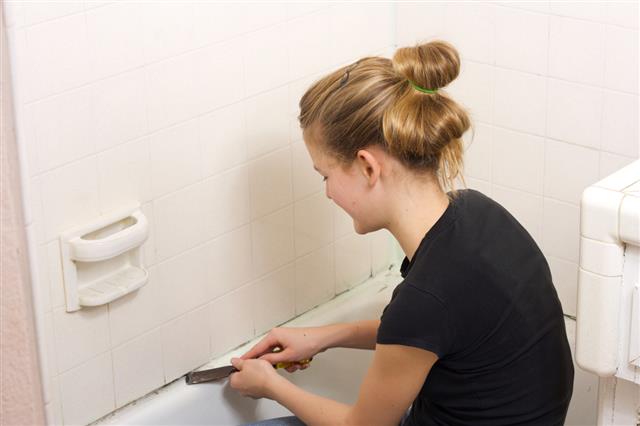 For permanently getting rid of the smell caused by the fungi, apply something acidic on them such as vinegar. Pour vinegar on the areas plagued by mildews and molds, and soon you will observe the smell associated with them fading away. 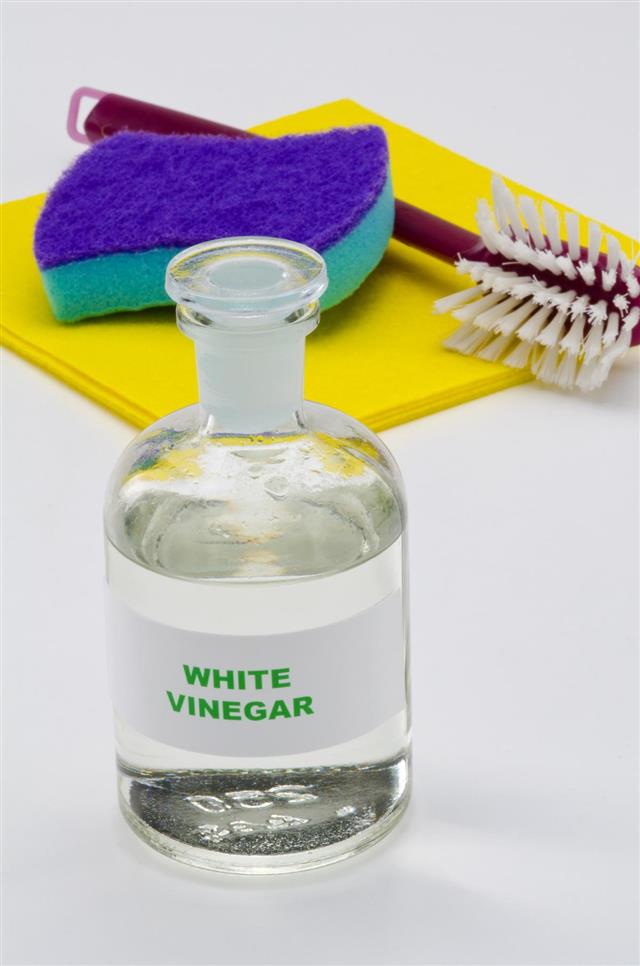 For getting rid of the odor in the cupboards or cabinets, first of all empty them and then keep inside a dish containing white vinegar. Keep the doors closed for a day, and upon opening them after a day, you will observe that the musty smell would have gone. 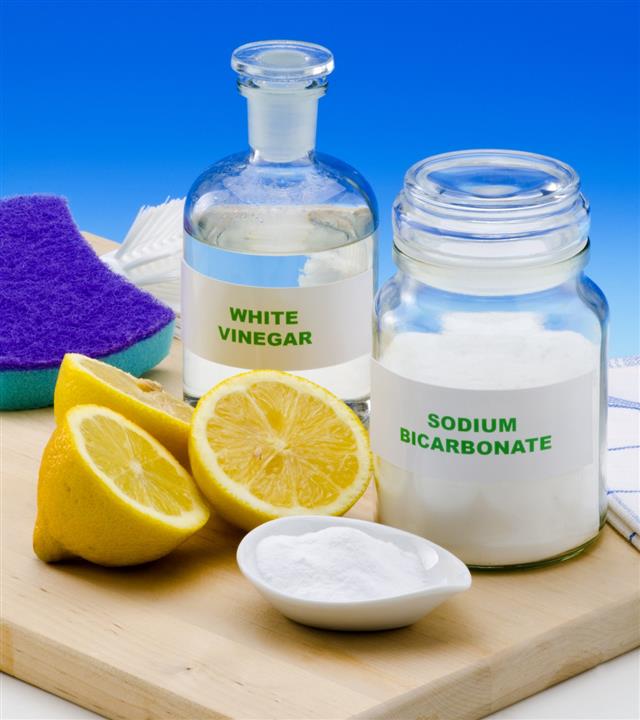 One equally effective solution is lemon juice diluted with a bit of water. Pour this liquid on the fungi. If there is formation of mold on the clothes, apply this solution as it is very useful for mold removal from clothes. Follow it up by washing with water and soap and that’s it! You would never get to smell the bad odor again. 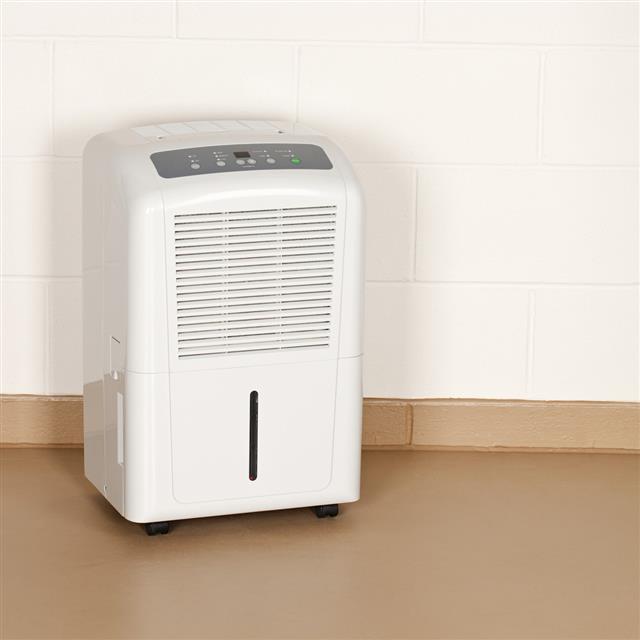 Invest in a dehumidifier as this keeps the air inside the house free of moisture thus preventing the formation of fungi and bacteria. It keeps the room air fresh and breathable by continuously replacing the stale and musty air.

As you can see, by being a little more proactive and careful, one can prevent and get rid of the musty smell in the house. It is not something that should be taken lightly as fungi is known to aggravate respiratory problems. So, if you see that fungi all around your house, gather all the ingredients required, wear a mask, and start making use of the tips given above to get rid of it as well as the smell in your house! 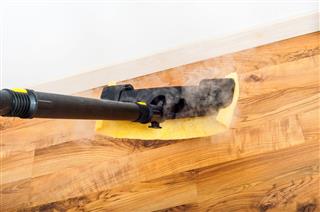 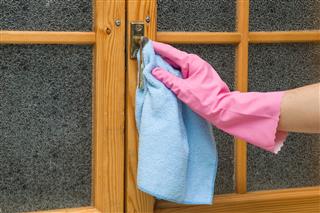 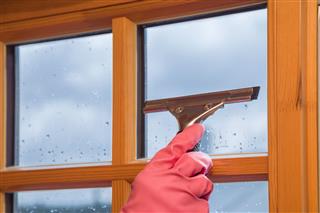 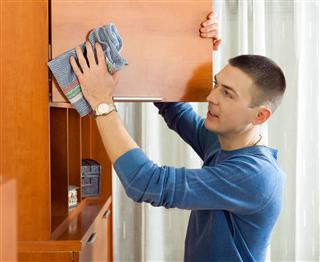 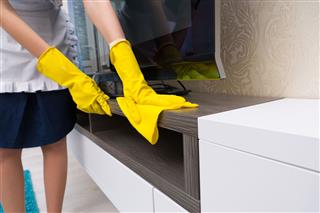 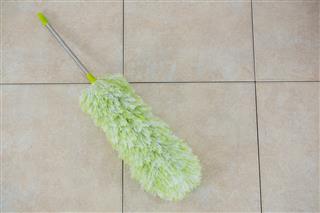 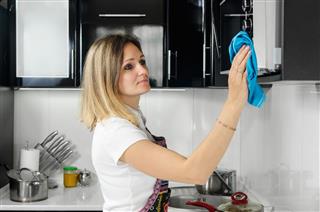 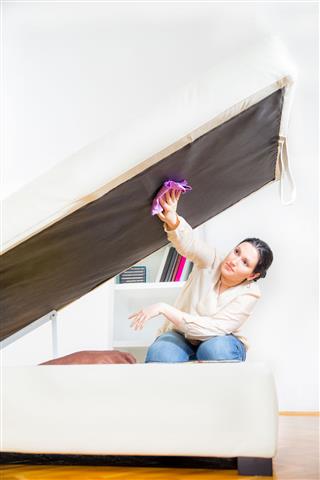 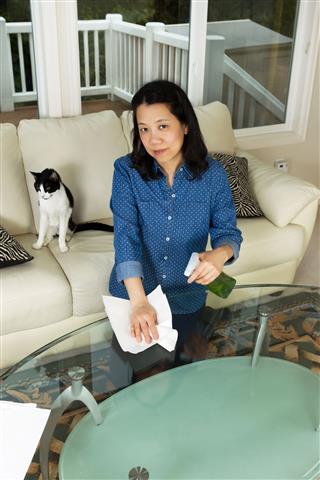 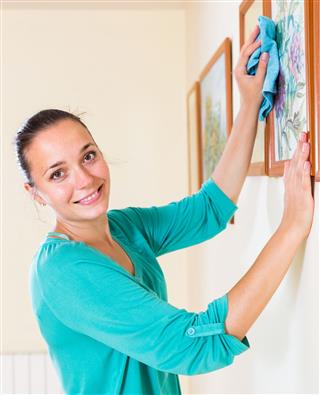 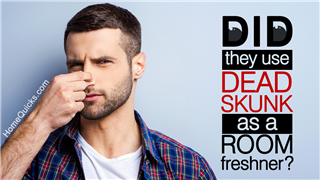 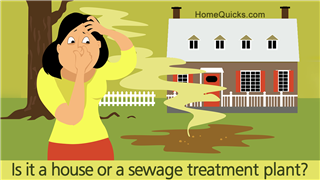