Synthetic fabrics are popular for their resilience and low cost. But, choosing the right type of synthetic fabric can help you get the maximum from an article. HomeQuicks gives you an interesting comparison of polyamide vs. polyester fabric, with the help of their definition, uses, and other properties.

Synthetic fabrics are popular for their resilience and low cost. But, choosing the right type of synthetic fabric can help you get the maximum from an article. HomeQuicks gives you an interesting comparison of polyamide vs. polyester fabric, with the help of their definition, uses, and other properties. 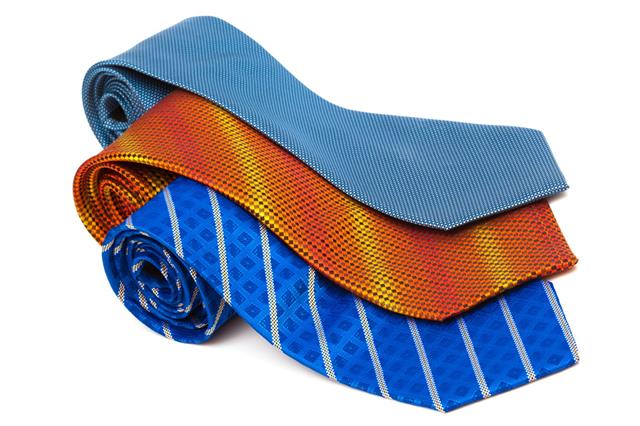 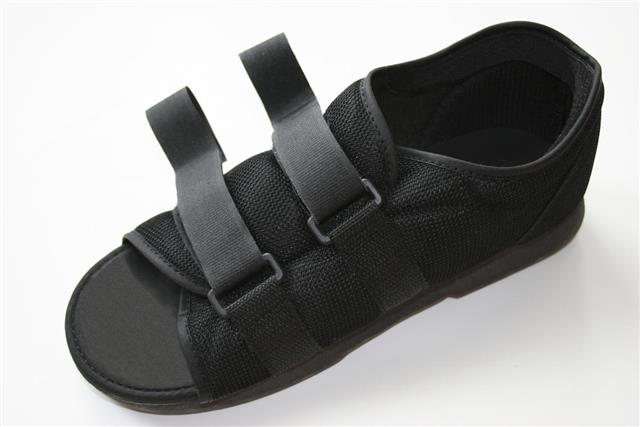 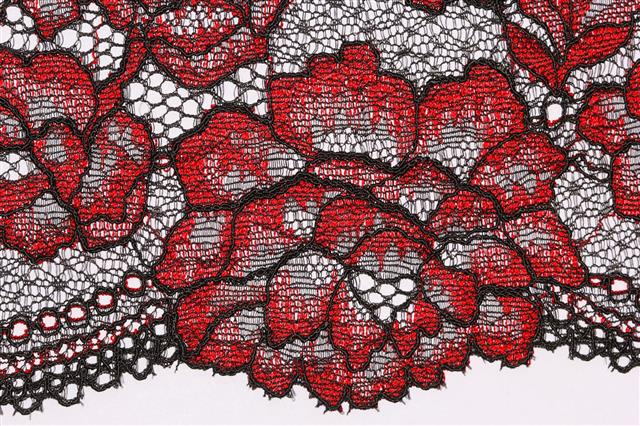 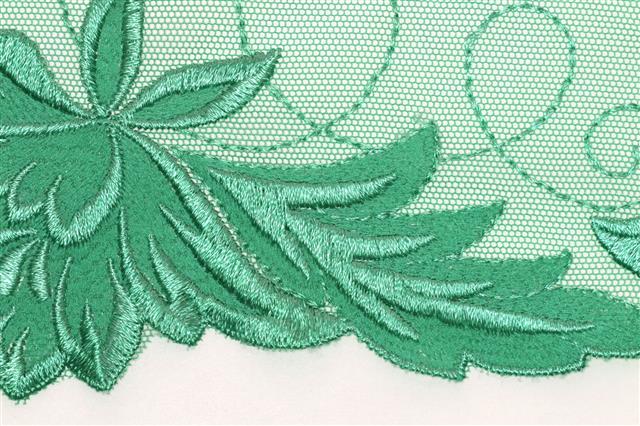 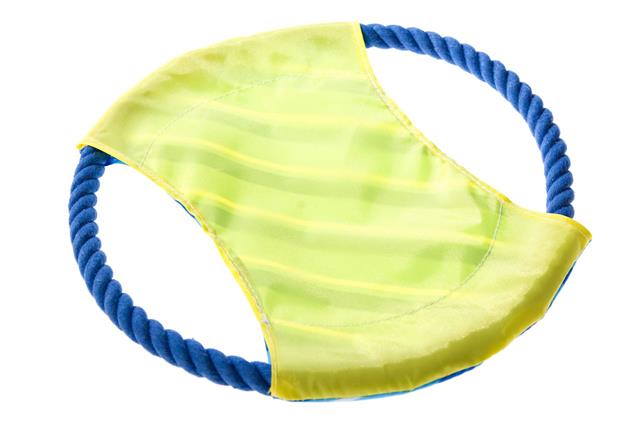 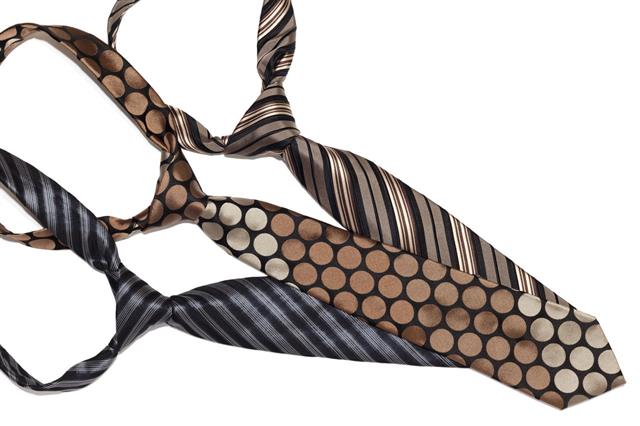 The fabric ‘nylon’ received its name from New York and London (NY-Lon) cities, where it was first manufactured.

Synthetic fabrics were mostly developed after the mid-20th century. They are called ‘synthetic’ because these fabrics have been manufactured entirely by industries, without any natural sources of fiber. Before the arrival of the synthetic era, fibers used for making fabric were only obtained from natural sources like cotton, wool, or silk, which had certain limitations. To overcome these limitations, scientists began manufacturing fibers from other sources, like petroleum-based chemicals. These fabrics, owing to their improved strength, lower cost, and potential for large-scale manufacture, now account for about half of all fabrics used worldwide. The differences between polyester vs. polyamide (such as nylon), two of the most popular synthetic fabrics, are given below.

Nylon, a type of polyamide, was first used during the Second World War to make ropes and parachutes for soldiers, and wasn’t available for general use. It was only after the war that polyamides entered the commercial market. Polyester was introduced in the market beginning in the early 1940s, and rose in popularity in the ’50s. They were extremely popular during the 1970s for their use in clothing.

Both, polyamide and polyester are polymers. This means that their fibers are made of a long chain, made of molecules linked to each other. In polyamides, these molecules are linked together by amide linkages (chemical bonds), while the molecules of polyesters are connected by ester linkages.

Both fabrics are moisture-resistant, though at varying degrees. A polyamide fabric absorbs more water, and also dries slower. A polyester is hydrophobic, meaning that it resists water, resulting in less water being absorbed by it. It also dries faster. Since a soaked garment tends to absorb more heat from the body to dry, this means that polyamide fabrics have poor insulating properties, and are not ideal for winter wear. On the other hand, polyester shows a ‘wicking effect’, whereby, its fibers

Polyamide fabrics tend to have a better feel, because they have softer and more flexible fibers, though they produce more static. This softness was because they were initially designed as an alternative for silk. This high strength-flexibility combo drives up their cost. Polyester fabrics have a rough feel, though they are more lightweight. However, thanks to modern technology, manufacturers have produced varieties of polyesters which are just as soft as silk, nylon, and other polyamides.

The strength and durability of polyesters is somewhat lesser than polyamides. Polyesters are stretch-resistant, and are more resistant to ‘cloth-pilling’, an effect where individual fibers roll up to form balls. While this doesn’t compromise the fabric’s strength, it reduces its aesthetic appeal. Both fabrics are mold- and mildew-resistant, though polyamides tend to get damaged on excess exposure to sunlight. Polyamides are also more stain- and wrinkle-resistant as compared to polyesters; the latter is susceptible to oil stains which can be hard to remove.

Polyamide fabrics are adsorbent. Dye gets dissolved in water at a particular temperature and the dye molecules get adsorbed on the fiber surface. Polyester fabrics, being hydrophobic, repel the water-base in the dye, which ensures that more dye binds directly with the fibers and lasts longer. Moreover, the dyeing of some polyesters is done by vaporizing the dye, which enables it to enter the pores in between fibers.

Both fabrics are easy to care for. They can be machine-washed and dried under medium heat, and can tolerate ironing at low temperature. At higher temperatures, they tend to lose shape and melt, though the melting point of polyesters (500º F) is slightly higher than polyamides (490º F). While polyesters can be dry-cleaned, polyamides cannot, as they react with solvents used in the process.

Both fabrics find similar applications, such as apparels, lingerie, raincoats, hosiery, tights, bedding, draperies, and bags, with the usage of polyester being higher in apparels. Polyamide fabrics are ideal for carpets placed in high-traffic areas, i.e., where objects may be shifted, as their fibers are more elastic. Polyamide fabrics also have many industrial applications, where they are condensed into solids and used for machine and automotive parts because of their strength-flexibility combination. Polyesters typically have fewer industrial applications.

It should be noted that neither of these fabrics can be called ‘better’ than the other. Each has its own strengths and weaknesses which makes it ideal for certain uses. When choosing between polyamide and polyester fabric, one should keep specific requirements in mind. When high strength, flexibility, high-traffic use, or durability is needed, then a polyamide article will be a good choice. On the other hand, when cost-effectiveness, good insulating properties, and short-term use is desired, then one should go in for a polyester article. 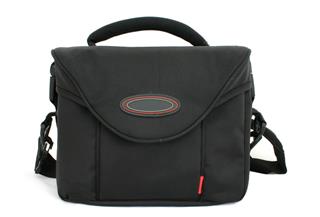 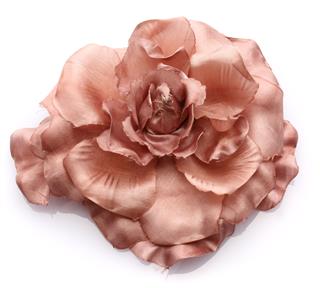 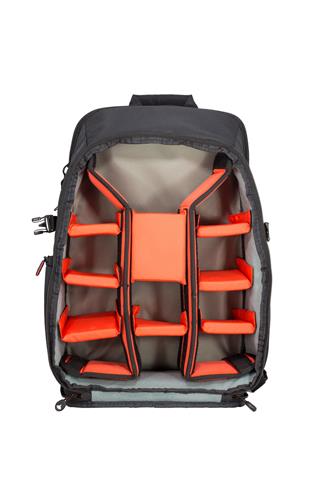 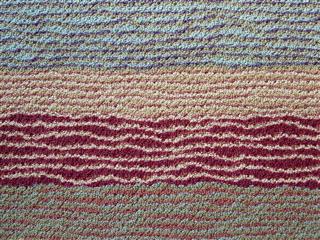 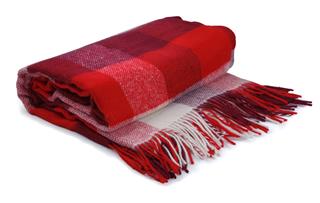 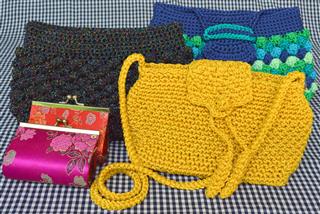 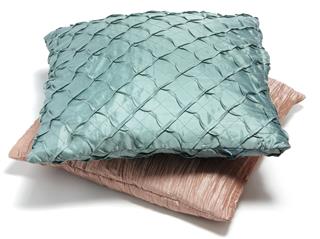