Garbage Disposal Dos and Don’ts to Follow for Proper Functioning

Ever since its invention in 1927, garbage disposal has become an indispensable part of the kitchen. However, improper maintenance can result in clogging and malfunction of the unit. Let us have a look at some primary garbage disposal dos and don'ts, which help ensure proper functioning. 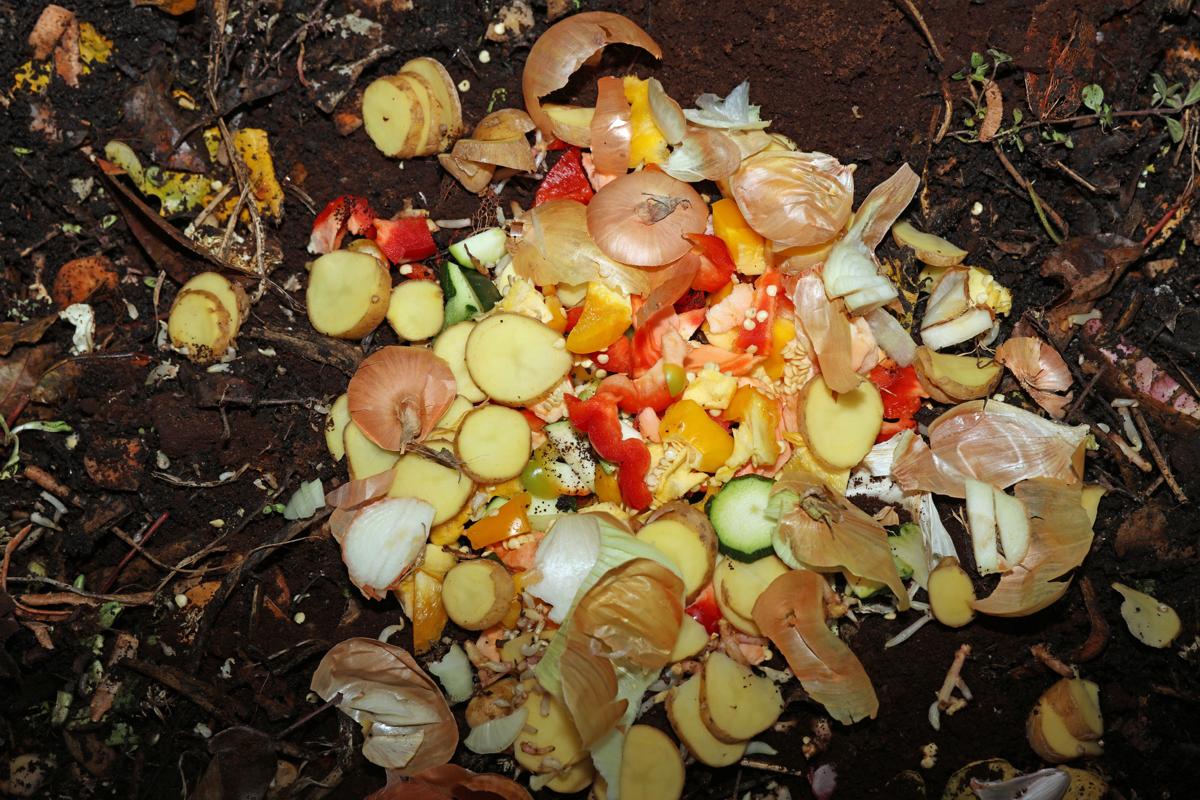 Ever since its invention in 1927, garbage disposal has become an indispensable part of the kitchen. However, improper maintenance can result in clogging and malfunction of the unit. Let us have a look at some primary garbage disposal dos and don’ts, which help ensure proper functioning. 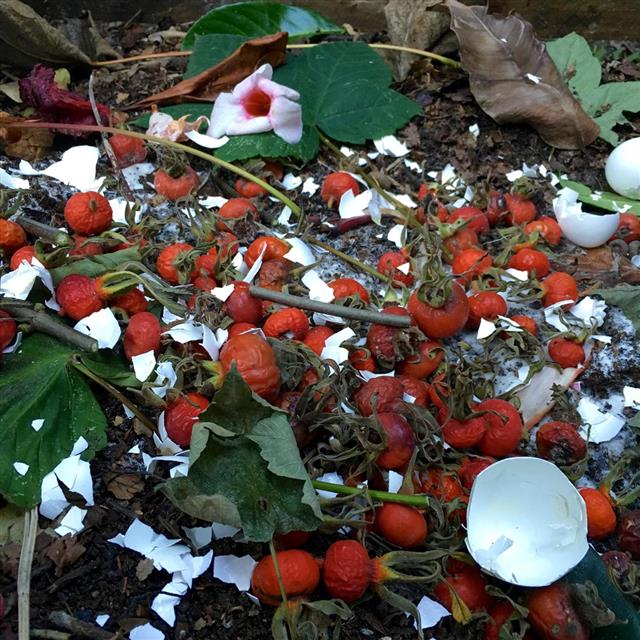 Some of us just can’t do without garbage disposals. We have got so used to this electrical device that shreds food scraps and causes them to disappear down the drain in no time, that we cannot think of a life without them. Garbage disposals are built to dispose most biodegradable food wastes. However, irrespective of the type one has, misuse and negligence can result in a clogged unit. Some may even burn out, due to overload or disposal of very hard food items.

Although each garbage disposal unit has its own capacity to bear different food items, here are some general rules of what can go and what not to put into a garbage disposal.

With technology evolving so rapidly, garbage disposal manufacturers have also come up with new, improved versions of garbage disposals, which grind most biodegradable food items. This eliminates all the worrying about what can go or what not to put into the garbage disposal. Nevertheless, it is better to maintain a few precautions by paying heed to the above-mentioned dos and don’ts, rather than having the system clogged and shelling out cash to get it fixed. All the best!