All About P-Trap: Purpose, Installation, and Alternatives

P-traps are extensively used in homes for connecting several utilities, including sinks and washrooms to the sewage system. We'll learn about p-traps, and find out how we all benefit from this intuitive piece of plumbing technology.

Home / Uncategorized / All About P-Trap: Purpose, Installation, and Alternatives 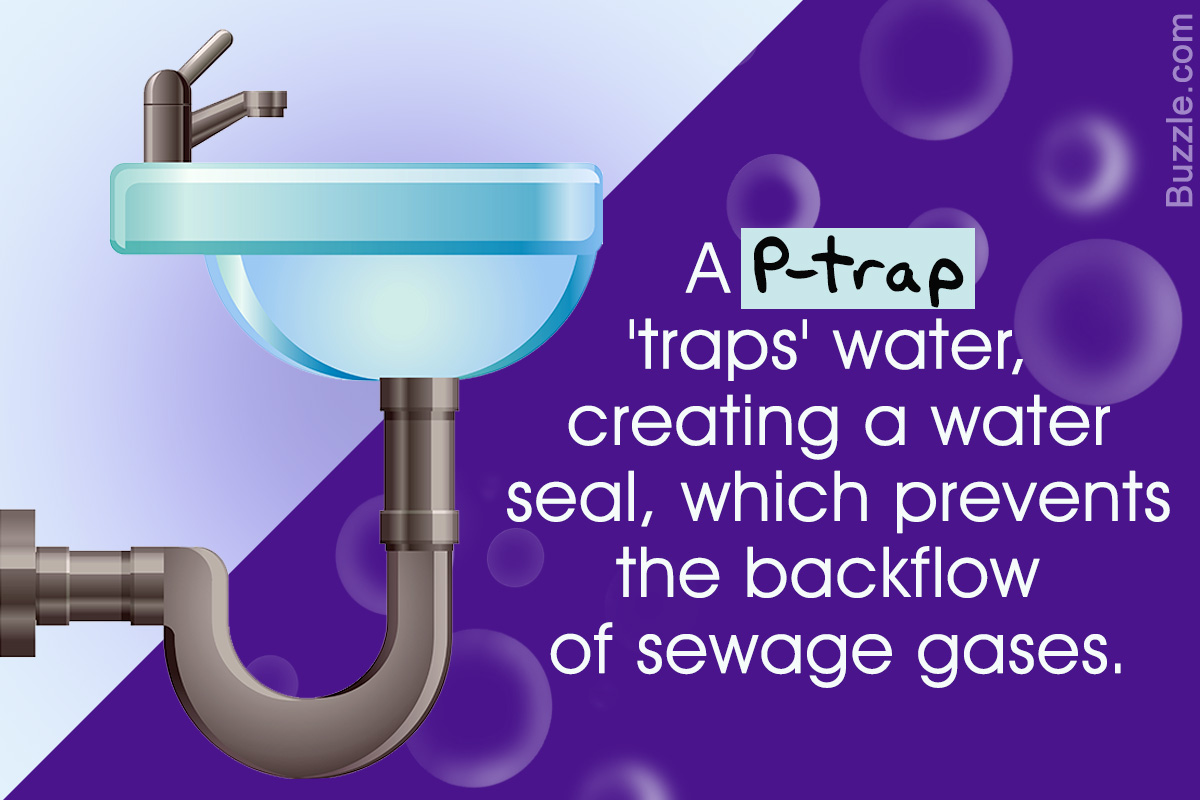 P-traps are extensively used in homes for connecting several utilities, including sinks and washrooms to the sewage system. We’ll learn about p-traps, and find out how we all benefit from this intuitive piece of plumbing technology. 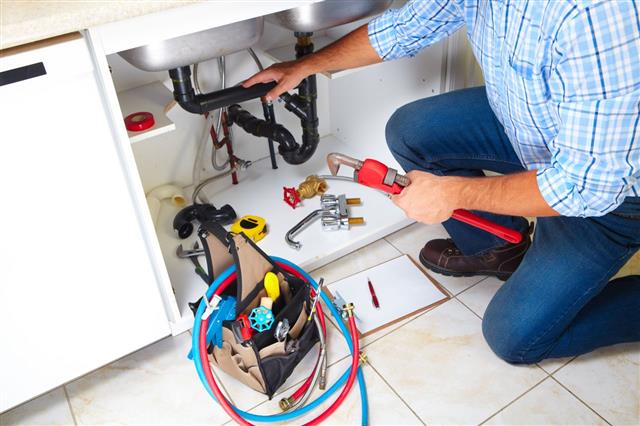 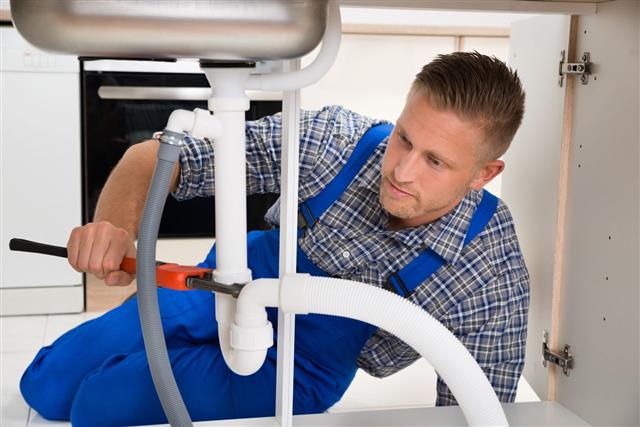 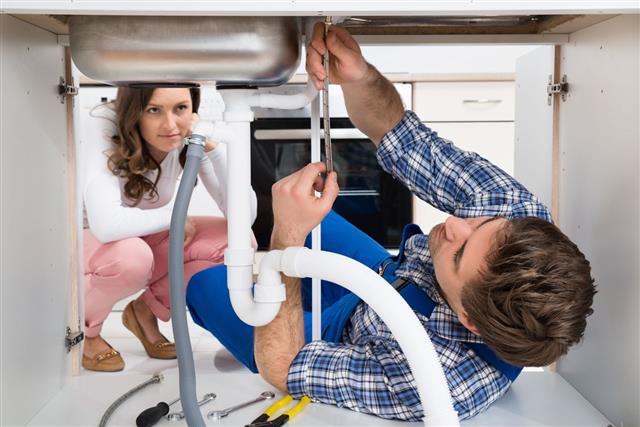 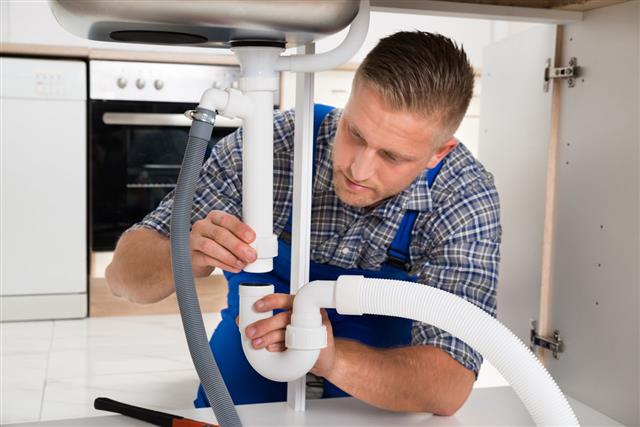 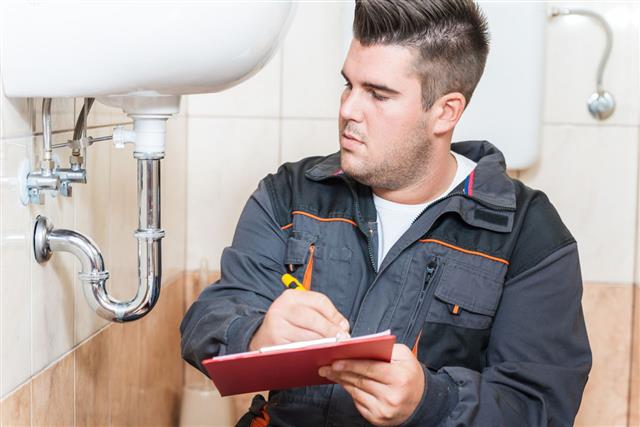 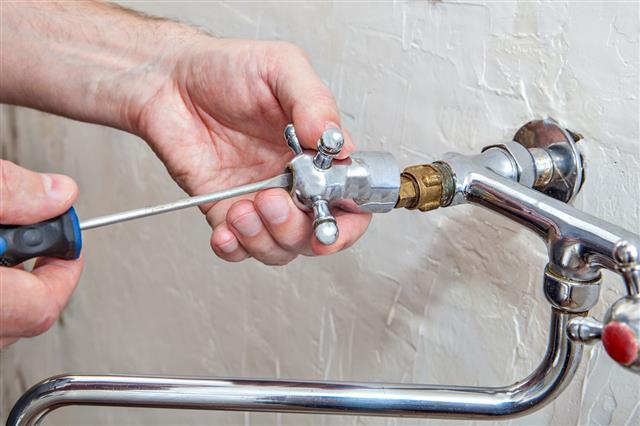 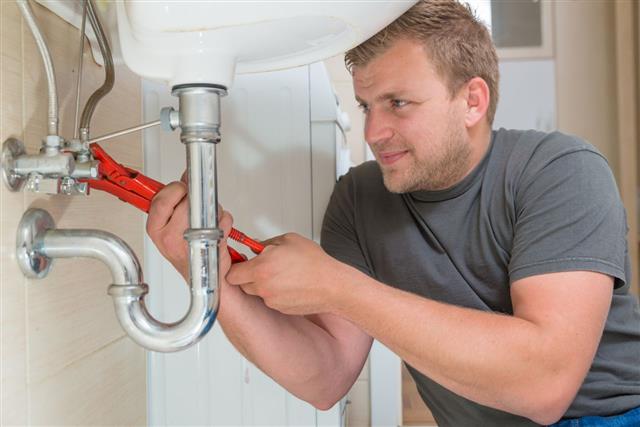 While choosing a p-trap, opt for one which has a clean-out tap located at the bottom of the curved section. This tap can help you remove clogs which the p-trap had contained, thus making maintenance easier.

They say that what goes around, comes around, and as far as karma goes, this certainly holds true. Good begets good just as bad begets bad. Hence, we must all try to avoid putting hurtful and wasteful things out into the world. But what about our actual waste that we let flow down the drainage lines every single day? Does it ‘come around’ as well? If you have ever been to a sewage treatment plant, and have had your eyes and nose assailed by the stench and sheer disgusting magnitude of the filth there, you would certainly pray that it doesn’t.

Well, be not afraid, because unlike the effects of karma, our drainage waste can be prevented from coming back to us. An ingenious plumbing design―the p-trap―is used for this purpose. In the following lines, we shall learn what a p-trap is and how it works. We shall also outline the method for installing one, and discuss some of its alternatives.

What is a P-Trap?

A p-trap is a plumbing fixture found in most homes which prevents backflow of gases. It is used especially in sinks, kitchens, and in washrooms. It gets its name from the fact that, when observed from the side, this particular arrangement of pipes seems to form the English alphabet ‘P’. A p-trap is made from either PVC or stainless steel.

In a p-trap arrangement, two perpendicular pipes are connected to each other via a horizontal one, in effect forming a ‘P’. The following illustration shows how a p-trap works.

The first vertical pipe (A) is the exit pipe from the sink. The horizontal pipe (C) leads all the way to the main sewage system. Both these are connected to each other via a curved pipe (B). This arrangement retains water in the curved section of the ‘P’, resulting in the creation of a ‘water seal’, which isolates the home from the rest of the sewer system.

P-trap installation is easy as well as inexpensive. There are just two rules that need to kept in mind.

Rule 1: Never connect more than three pipes to a single p-trap. Meaning, if there are say, more than 3 sinks in your washroom, you must make sure not to connect more these three to one p-trap.

Rule 2: If the p-trap is connected to a utility which you don’t use frequently, then it may happen that over a period of time, the water column in the trap may dry up. Similarly, in places with a dry atmosphere, the chances of the water in the trap evaporating is higher. Hence, in all such cases, a trap-primer should be installed along with the p-trap.

The main purpose of a p-trap is creating a water barrier between the open air of the home and the sewage system. This prevents sewer gases from entering the home and polluting its environment. These gases are extremely foul-smelling, and can be very difficult to contain. Also, owing to degradation of the organic waste present in the sewer lines, methane gas is produced, which may leak into the home through the drainage line. Methane is highly combustible, and at room temperature and pressure, it is colorless and odorless, making it difficult to detect, thus posing a great danger to safety. The p-trap effectively contains all these gases from entering a home’s environment, keeping the dwelling protected.

Apart from this, the p-trap system also traps waste particles and debris, preventing it from creating a blockage someplace deep within the drainage system of the house. This makes repair and maintenance work easier.

Alternatives to a P-Trap

The main purpose of any plumbing trap is to be able to create a water barrier. The p-trap does this effectively. However, sometimes, reasons such as lack of space or a typical arrangement of pipes may require one to explore other options. The following are a few alternatives to p-traps.

✦ S-Trap: The s-trap, as the name suggests, has two oppositely curved sections, which together form an ‘S’. It is used to connect two vertical pipes. However, like the p-trap, it too requires a lot of space.

✦ Bottle Trap: Unlike the ‘p’ and the ‘s’ traps, the bottle trap has no curved part. In it, one pipe perpendicularly joins the other one at the mid-way point. This allows water to be retained in the lower half of the vertical pipe. It is ideal for use in places with a space crunch.

✦ Shallow Trap: This is similar to a p- trap, but has a much more shallower curve. Thus, it saves on the height required in the installation area. It is mostly found in bathtubs, and usually requires a banjo connector to take care of bath overflow.

✦ Shallow Trap with Inlet: This is basically a shallow trap with an additional inlet along its bend. This vents the additional water, and thus takes care of overflow without the need of the banjo connector at the top.

✦ Washing Machine S-Trap: This is a typical s-trap, designed specially for washing machines. Its height and depth is adjusted according to the machine-specific guidelines.

Thus, p-traps form a necessary part of the plumbing system in our homes. Their design protects us from several harmful sewage gases, and also makes maintenance easier. They are easy to install, and considering all the benefits that they provide, they are a must-have in every home. 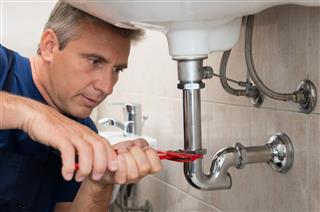 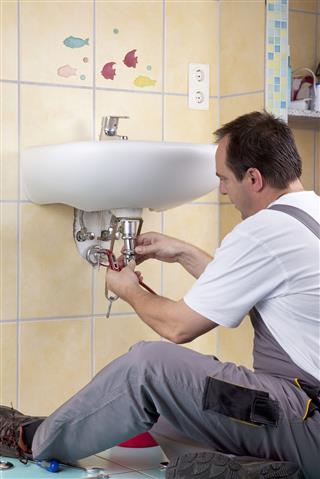 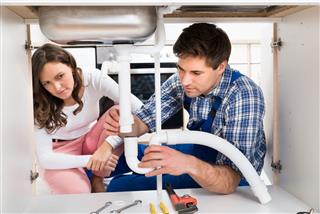 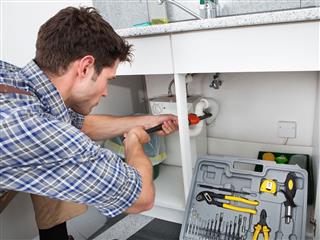