If you would like to know about some common problems with PEX pipes, this story will be a helpful. Here are some of the minor problems associated with this alternative piping material. 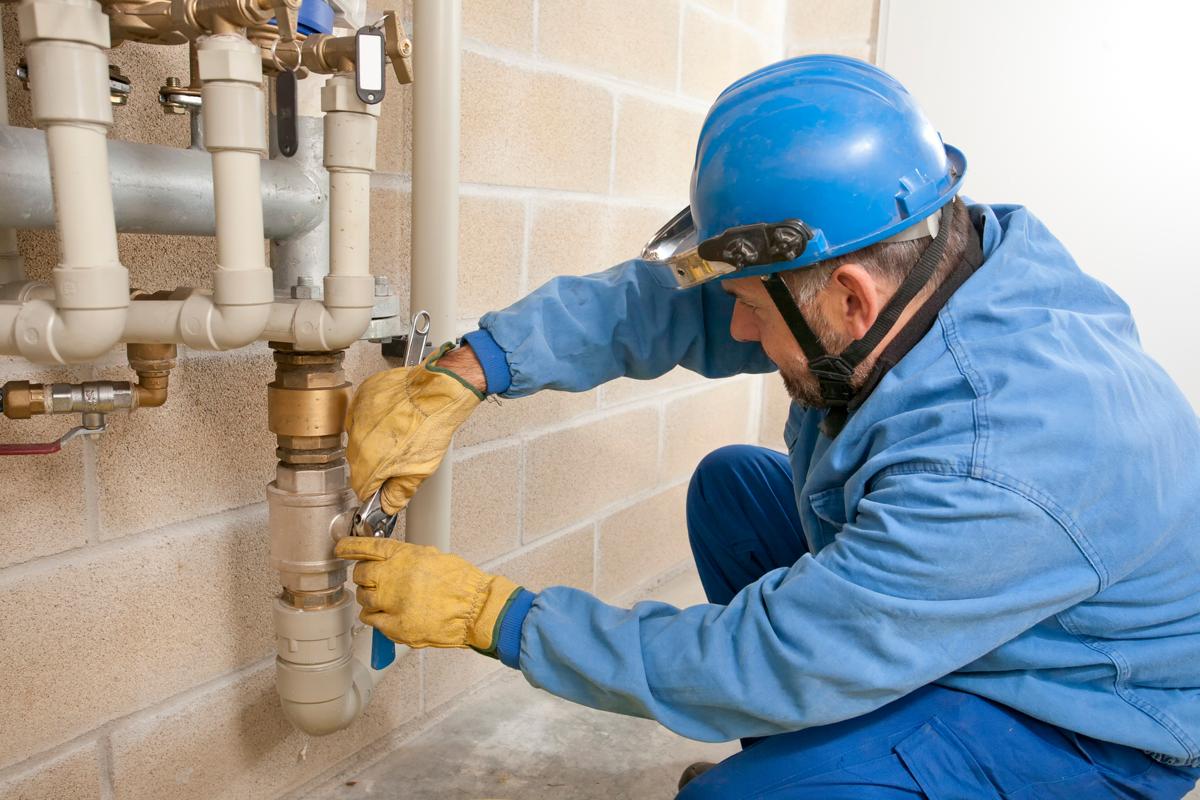 If you would like to know about some common problems with PEX pipes, this story will be a helpful. Here are some of the minor problems associated with this alternative piping material.

The age of metals is passe, at least when it comes to household furnishing materials. Polymers, plastics and other synthetic materials are replacing metals everywhere. One such new material that is rapidly replacing copper as a plumbing pipe material is PEX (Cross-Linked Polyethylene).

PEX is a modified form of polyethylene. The cross-linking of polymers within polyethylene strengthens the material. Due to the cross-linking, it can now withstand a wide variation of temperatures, from freezing point till about 200 degree Fahrenheit. It is also reinforced to withstand chemical corrosion and is flexible in nature.

Before we talk about problems with PEX pipe, let us look at the advantages of using this material as an alternative to conventional materials like copper pipes. One major advantage that PEX pipes have over their metal counterparts is its flexibility, which makes PEX tubing installation considerably easier. 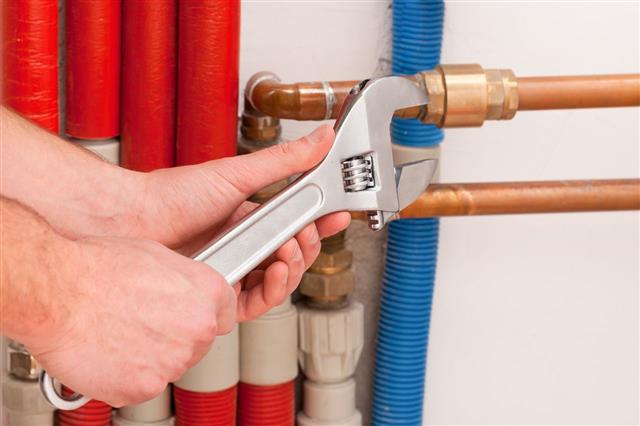 PEX piping and fittings are easier to put together as there are no bends required when turning corners. They can be used in conjunction with metal and PVC pipes.

You can use PEX pipes for transmitting hot, as well as cold water. It expands and contracts under heat changes, reducing the chances of pipe burst and leaks. The installation of shut off valves at the supply lines with PEX tubing enables easy repair. These are some of the advantages that PEX has over conventional copper piping.

Every material used in technology comes with its share of shortcomings, as a perfect material is a myth. One prime requirement in usage of a material is that it should be able to withstand variable conditions under which it may be used.

PEX comes with its share of shortcomings that are exposed through its use in the real world, as opposed to controlled lab conditions. Here are the major problems that need to be taken into consideration.

One of the most significant problems with PEX pipes is that it is non-recyclable. That means, there is no way of getting discarded PEX materials back in use. Research is on to figure out ways of effectively recycling this material, which is also used in radiant floor heating installation.

A reported problem with PEX piping is that it is vulnerable to rodent menace. Rodents can chew into PEX piping, causing leaks. That’s why, adequate measures need to be taken to get rid of rodent infestation.

Limited to Internal or Underground Use

It also cannot withstand exposure to solar radiation for long. That is why manufacturers specify its usage to be limited to indoor or underground use. So, in case of outdoor plumbing, there is no substitute for copper, PVC or other kinds of metal plumbing. 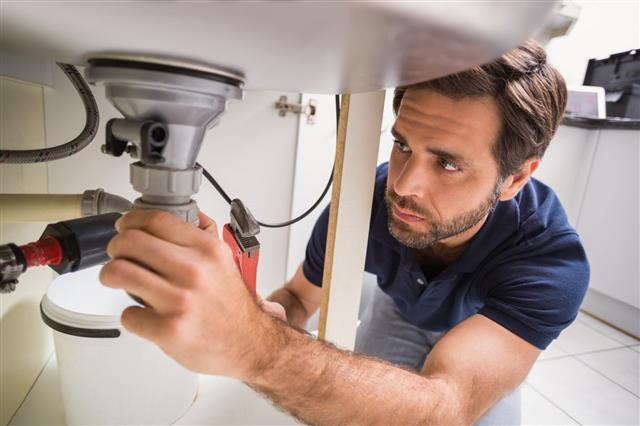 When water usage is limited in a plumbing system and there is clogging of water, a possibility of bacterial growth layers developing within a PEX pipe is real. However, this problem can be easily taken care of through a periodic cleanup of pipes.

These were some of the prominent problems that you must consider before you plan to go for installing PEX tubing. The problems are minor, except recycling problem which needs to be dealt with as soon as possible.