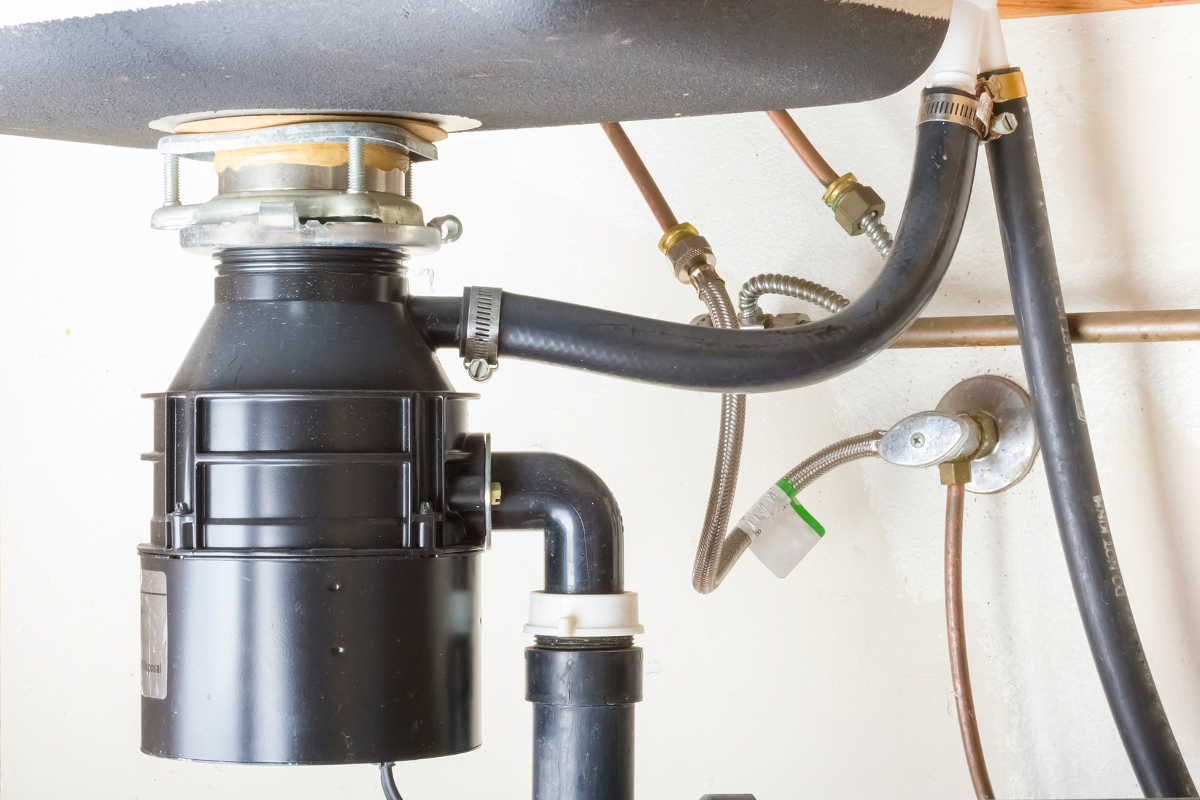 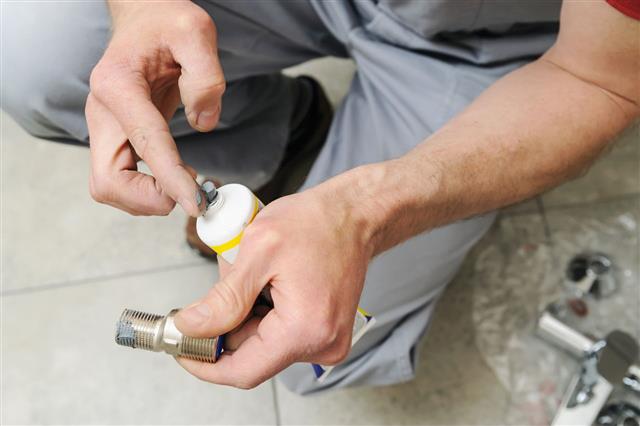 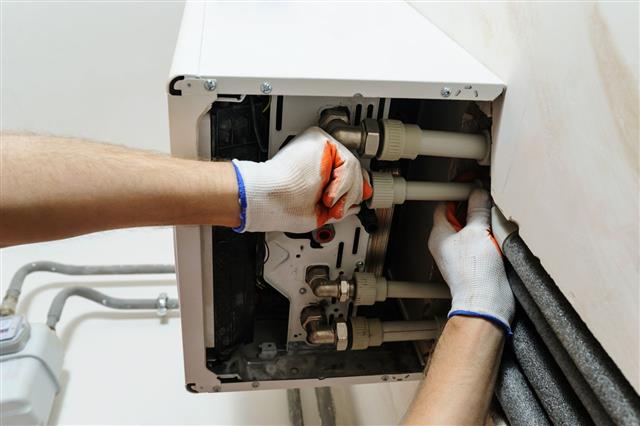 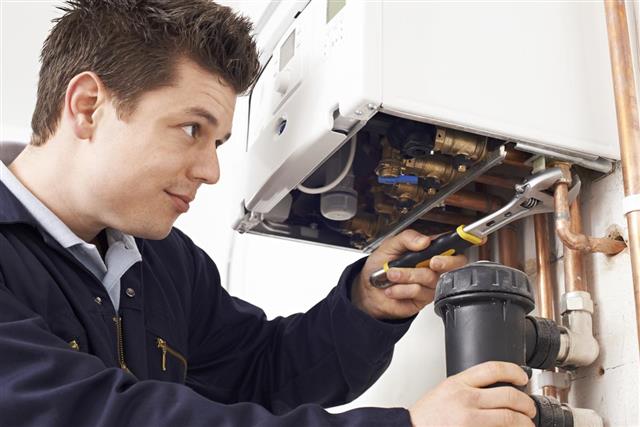 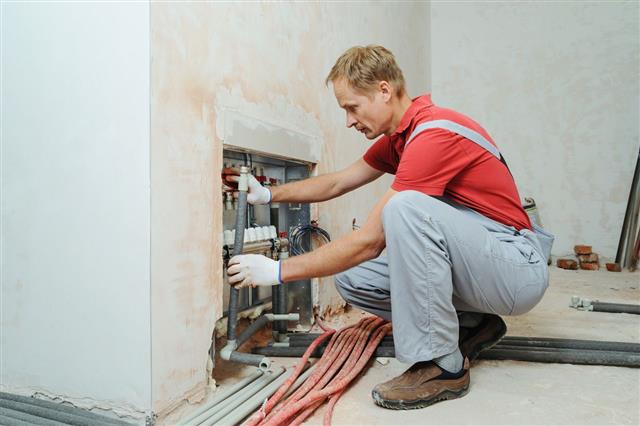 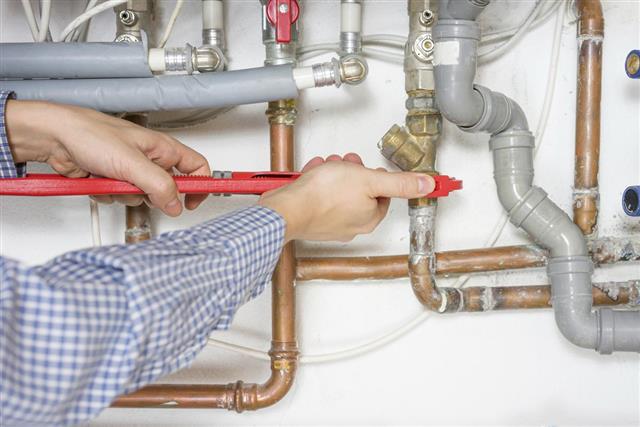 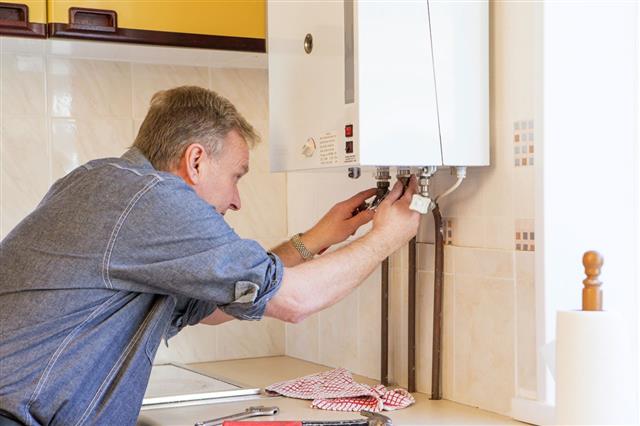 One rarely gives much thought to what kind of plumbing materials are used in a home. Plumbing is perhaps the most neglected home support system. We pretty much take for granted that a plumbing system will maintain itself. Though, it is clearly not so. It requires regular maintenance and good choice of piping materials can reduce your plumbing problems. The most important part of a plumbing mechanism, besides the fixtures, is the piping. There are two prime choices, when it comes to deciding on the piping material. The traditional choice is copper piping, while a newer alternative is PEX piping. Though the advantages of using this material in plumbing are well advertised, there are certain inherent problems, that need to be looked into.

There was a period when metals were the mainstay in almost all home furnishings. That metal dependability is passé now, with the introduction of polymers and especially, plastics. Polyethylene is one such polymer, that is most widely used. Its new derivative is PEX. It is polyethylene, reinforced through cross-linking.

The cross-linking makes the new product a lot more stronger than its source material. PEX can defy high temperatures (up to 200° Fahrenheit) and chemical corrosion; it shows durability and strength. It can also defy low temperatures up to the freezing point. Most importantly, the product is flexible and has a simple installation procedure, compared to copper pipes. It is replacing polyvinyl chloride (PVC) and chlorinated polyvinyl chloride (CPVC), as piping material for water transport. It is also used to transport sewage, natural gas, in manufacturing of electric cables, and in radiant barrier insulation, besides being used in domestic cooling systems.

One of the material’s many benefits is its resistance to corrosion, its flexibility which allows for direct pipe routing from source to destination, and easy installation. Besides being a very reliable material, what sets it apart is its longevity, with a predicted lifespan, close to 50 years. It has a proven track record, having been used in Europe, since the 1960s.

While this tubing has a versatile nature, it has some minor shortcomings. One problem is the expensive tools required for repair and installation, but they are only a one-time expense. Here are some of the prime problems.
PEX Cannot Be Recycled

The material is non-recyclable at this stage. Through my research, I did not find any way in which PEX can be recycled. Non-recyclable items can become difficult to dispose off. This problem remains to be solved. When burnt, the material produces toxic smoke, that can be harmful to the environment.

One reported problem with PEX is that rodents love it and like nibbling on it, which may create leaking problems. Of course, this problem can be easily taken care of, using pest control methods. Hire a professional to clean up the rodent pests, as soon as possible.

In water supply systems that are not chlorinated frequently, there is a possibility for bacterial growth in stagnated water, within PEX pipes. You may not face a problem if water stagnation is not an issue in your plumbing system and it is in frequent use. This problem can be prevented by periodic sterilization procedures, that clean out the pipe interiors.

Not Meant For Exterior Use

Unlike copper metal piping, PEX piping is not meant for external use. It can be buried underground in concrete, in radiant floor heating installations, but it is not meant for external piping applications. The reasons for this are twofold. Though PEX tubing is designed to withstand a range of temperatures, from freezing point to 200° Fahrenheit, it cannot handle extreme variations. In winter, as the temperature drops substantially below freezing point, it hardens up and may become brittle. Bursting induced by expansion of frozen water, under extremely low temperature conditions, is slower, compared to other materials like copper, but nonetheless, it occurs.

Also, in summer, an exposure to solar radiation may adversely affect the material. That is why, manufacturers only recommend indoor or underground use. So, see to it that usage of the tubing is limited to interiors. A monthlong exposure to sunlight may embrittle the material and reduce its resistance to chlorine. Normally, to prevent oxidation from chlorine, the piping material is coated with an antioxidant material from the inside. As the coating wears off due to exposure to sunlight, the piping material gets oxidized and corroded. However, with better coating, this can be largely prevented.

Certain insects like the Western conifer seed bug (Leptoglossus occidentalis) can perforate the pipes, causing leakage. However, this is a rare occurrence and only piping in certain areas might be vulnerable to this problem, which have a predominance of such insects.

Can’t be Used With Ferrous Materials

Proximity of PEX piping to ferrous materials, used in radiant barrier insulation, can induce rust in them, over time. This problem can be effectively taken care of, by using an oxygen barrier, or segregating the iron-based materials from the tubing.

There is always some amount of risk involved, in making a choice of materials. Choose one which comes with the minimum amount of risk, while thinking long term. PEX tubing, despite the above problems, is substantially cheaper than copper and easily replaceable, which explains why it is in high demand. 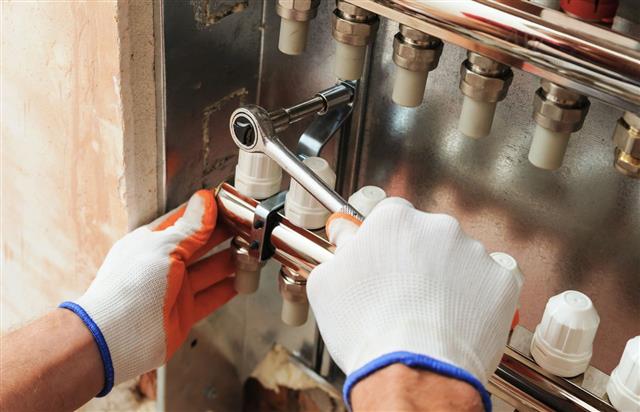