Incredibly Helpful Tips to Get Rid of Mealworms

Finding mealworms in the grain container is really disgusting! Mere sight of them makes you scream on top of your voice. What if you have their infestation in your house? Go through this post to know a few ways to get rid of these creepy creatures.

Home / Uncategorized / Incredibly Helpful Tips to Get Rid of Mealworms 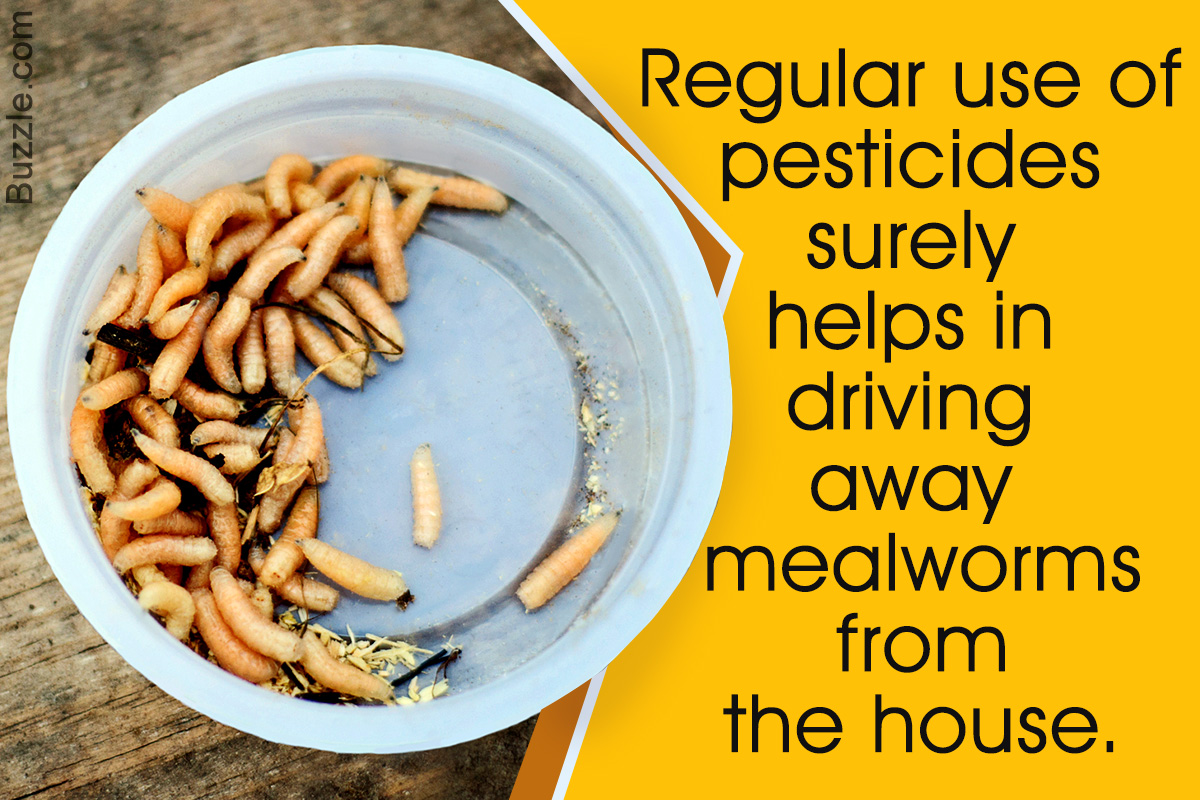 Finding mealworms in the grain container is really disgusting! Mere sight of them makes you scream on top of your voice. What if you have their infestation in your house? Go through this post to know a few ways to get rid of these creepy creatures. 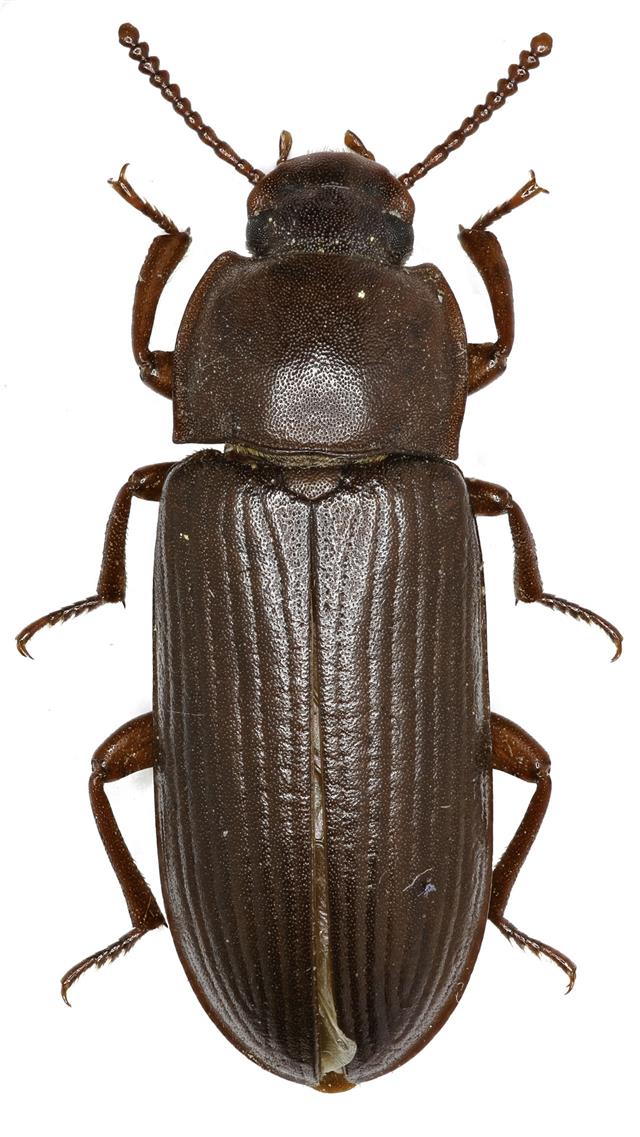 There are various kinds of pests found in our houses. Pests are unwanted guests in the house which we want to get rid of, as soon as possible. Mealworms are one such commonly found pest in homes. These crawly creatures are actually, not worms. A mealworm beetles life cycle consists of a larval stage. The crawling creatures we often find in our households, are the larvae of mealworm beetle which is scientifically known as Tenebrio molitor and is used to feed fish and reptiles. Mealworms have good commercial value, as they are used as fishing bait and act as a food source for other living organisms. Due to their commercial value, mealworms are raised in large numbers and sold off in the market to earn a fair amount of money.

Types of mealworms include lesser mealworm, dark mealworm and yellow mealworm. Each type has a different habitat. The type usually found growing in grain containers and spoiled food is the yellow mealworm. They are found to flourish in the dark, where the humidity level is high. That is why, these creatures often grow in closed grain containers and spilled leftovers of food. So, how do we get rid of them is the prime concern. Following tips might help you in case you have a mealworm infestation in your house.

Mealworms do not grow on their own. A potential source of their eggs might be responsible for the infestation in your house. Try to look for open nooks and corners that might be acting as an entry for these creatures in the house. If a source is identified, seal the opening to avoid further entry.

Mealworms are basically found to grow in food. It is essential to throw away the entire infected food because even after the removal of worms, their eggs might be left over which would later grow into larvae and eventually render it inedible.

Using airtight containers for food storage is a great way to prevent the infestation. Airtight containers are tightly fitted and have no opening for the entry of mealworms. Zip lock packets are not so effective in preventing their growth as they are capable of piercing the thin plastic covering. Food items that are not used frequently can be stored in the freezer to avoid their unwanted growth as they cannot stand low temperatures.

Use Night Light in Dark Areas

Storage areas for food can be lit up using night light that would repel mealworm beetles, and stop them from depositing their eggs and larvae in the stored food containers.

Maintain Cleanliness in the Kitchen

Kitchen is most infected by mealworms as it has plenty of food source for them. Keeping the kitchen clean and dry helps in controlling the infestation. As they can lay eggs on decaying food or spilled leftovers, it is necessary to avoid garbage pileup by regular dumping of garbage. Frequent wiping of kitchen platform will keep your kitchen clean and fresh.

Collect Mealworms and Sell Them

As stated before, mealworms have great commercial value. If you really have a significant infestation at your home, try collecting them all and sell them in the local market. The collection might fetch you some money. Spreading a word through friends and relatives might help you in finding a potential buyer for your mealworms which you would otherwise throw away.

If all this appears to be a difficult task, getting in touch with a professional exterminator will solve your problem. As they are trained professionals in dealing with any form of pest infestation, no one can do a better job than them in eradicating the mealworms from the house. A professional help definitely calls for an expenditure, but their service is worth the expense.

Regular use of pesticides surely help in driving away pests from the house. However, depending only on pesticides will not help in keeping the house free of pests. What matters the most is regular cleaning and maintenance of spaces which act as breeding grounds for these creatures. Hope this article has given you some idea about how to eradicate mealworms from your house.