Fix It Up: Types of Carpenter’s Squares And Their Uses

A carpenter's square is a simple tool with multiple uses. It can be used in a number of ways for carrying out simple carpentry activities. We talk about the different types of carpenter's squares and illustrates some basic carpentry square instructions.

Home / Uncategorized / Fix It Up: Types of Carpenter’s Squares And Their Uses

A carpenter’s square is a simple tool with multiple uses. It can be used in a number of ways for carrying out simple carpentry activities. We talk about the different types of carpenter’s squares and illustrates some basic carpentry square instructions.

The trade of carpentry dates back to the Stone Age, even before the existence of written language. The knowledge was passed down from person to person, and ultimately from generation to generation.

Carpentry is pure craftsmanship. It requires a certain amount of skill, practice, and experience. Carpentry tools are a result of innovative design. One such tool is the carpenter’s square. It has been in use for centuries, assuming different forms and designs. These are used for measuring, laying out, and marking purposes, especially edges and joints in wooden planks or boards.

A do-it-yourself approach in modern times has further challenged the simplicity in design and the usage of these tools. So, in order to use these tools, one must have a proper knowledge about their construction and working. Improper or wrong usage may lead to unfinished products, or even injuries. What follows is a list of the basic types of carpenter’s squares and their uses. 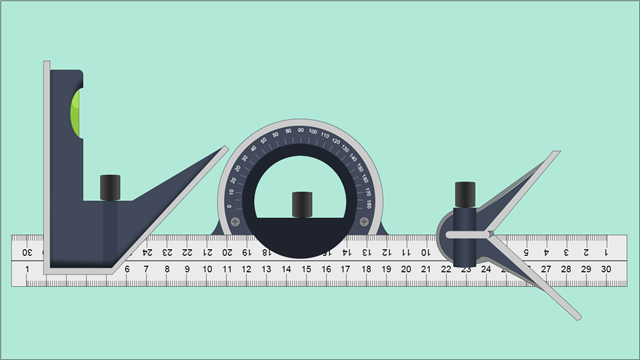 A combination square consists of a ruler and an interchangeable moving head. The heads can be clamped at a particular position on the ruler, and used to measure and lay out angles. The head is fastened to the ruler by means of the draw-bolt. It also consists of a spirit level to indicate appropriate orientations. 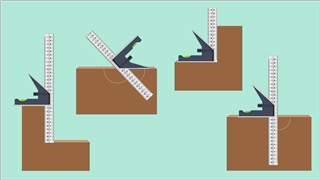 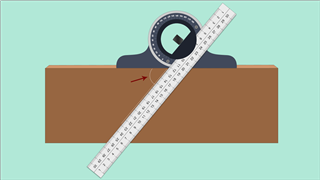 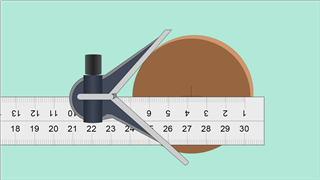 A speed square is a right-angled triangular structure with different graduated scales on each of its edges. The different scale markings are: common, degrees, hip/val, and inches. The point where the edges make a right angle is called the pivot. The extruded edge called the lip. 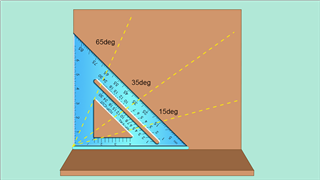 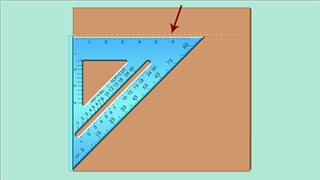 The simplest square, a framing square is a right angle, generally made of steel (due to which it is sometimes called steel scale). Although, it can also be made of other metals like aluminum, which makes it lighter and rust free. The wider of the two arms is called the blade, whereas, the other narrower arm is called the tongue. The blade is two inches wide, and the width of the tongue is one and a half inches. Its general use lies in laying out stairs and in roof framing. 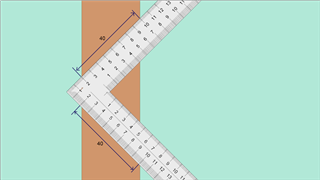 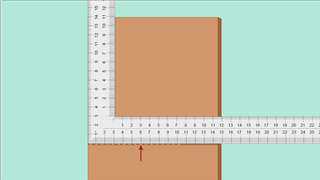 A try square is made up of a steel blade riveted to a wooden beam (called ‘stock’) at a 90° angle. The blade generally has a graduated scale. Both the parts are perfectly straight. They may also be made completely of steel or wood. Some also have a diagonal cut at the junction, allowing you to mark 45° angles too. 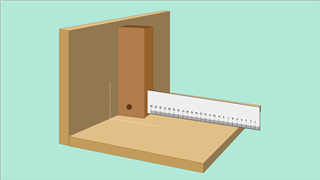 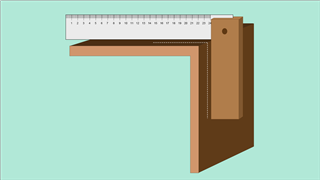 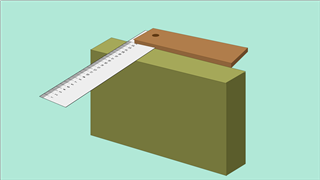 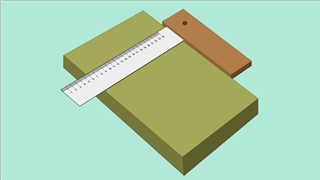 This type consists of a movable blade which can be fixed at a desired angle by tightening the locking screw. A sliding T-bevel square is used to test the accuracy of edges that are at an angle other than 90°. The angles can be set by various means using a protractor or a framing square (for 45° and 90°). 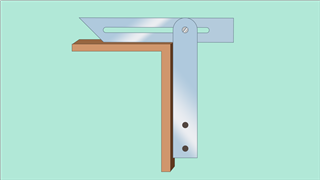 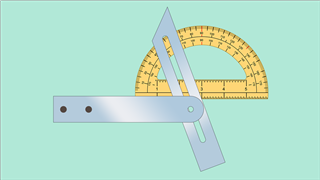