Convection Oven Vs. Microwave – Which is Apt for Your Kitchen?

Home / Uncategorized / Convection Oven Vs. Microwave – Which is Apt for Your Kitchen? 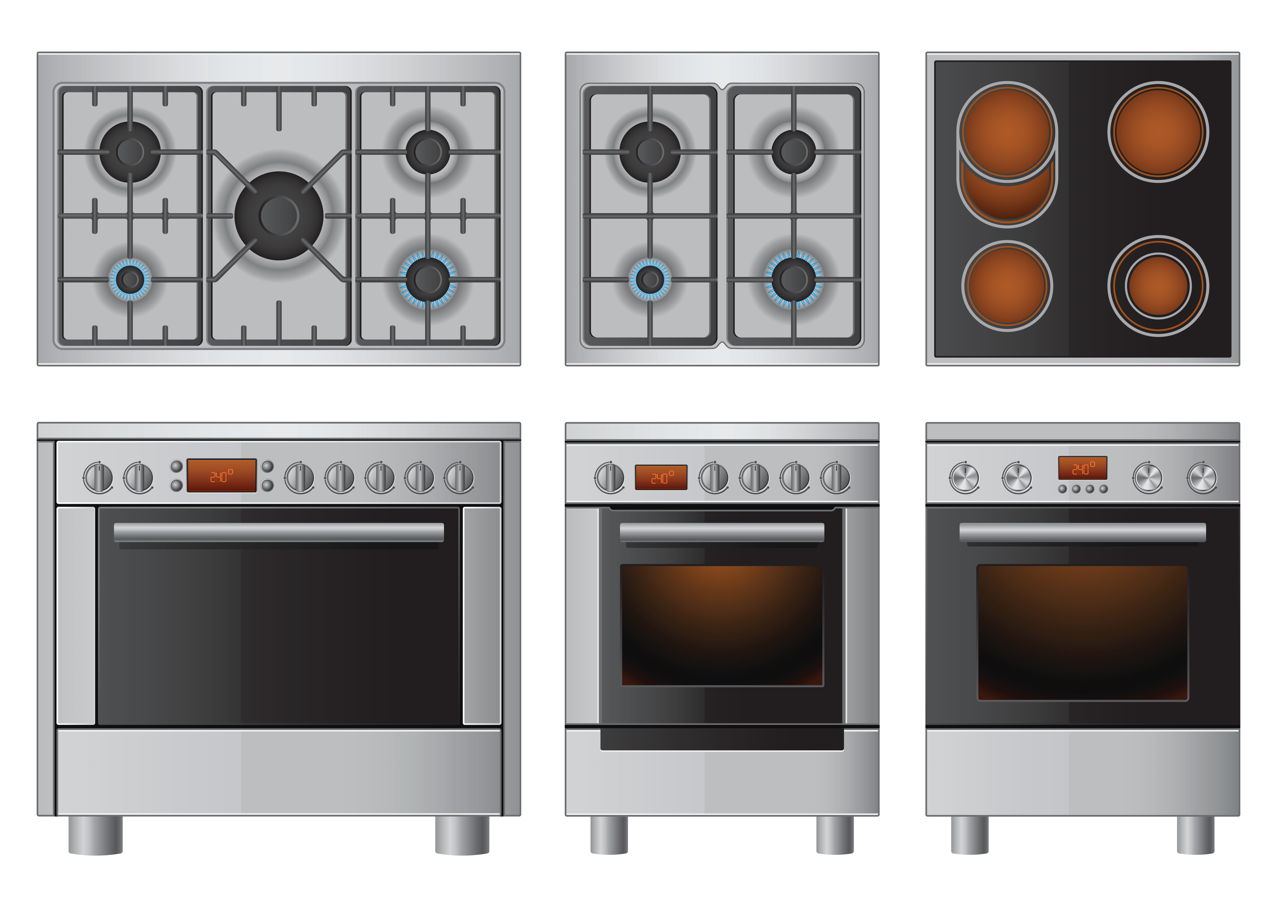 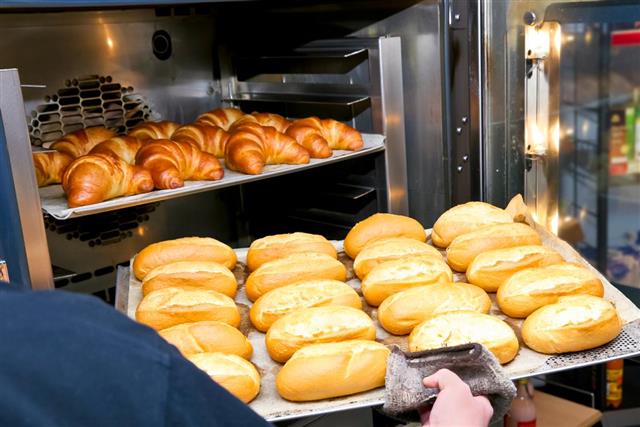 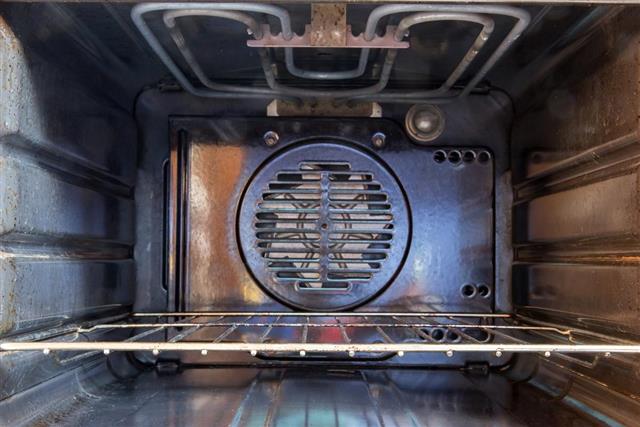 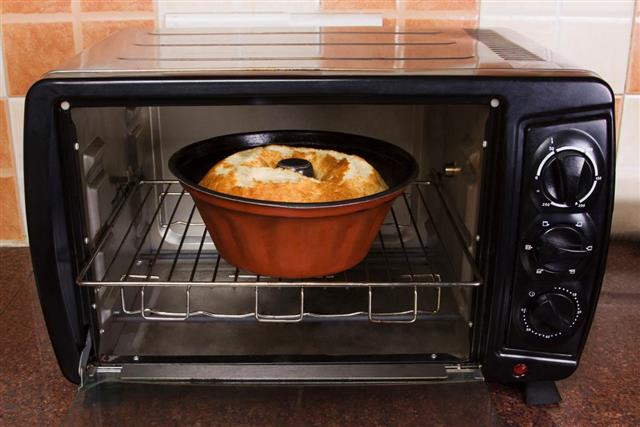 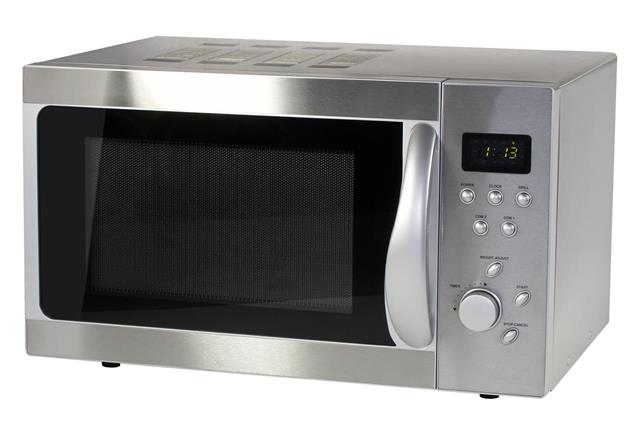 With the advancement of technology, new kitchen appliances are being introduced in the interest of homeowners. A useful device worth mentioning is the microwave oven that was commercially released in the 1940s. Since then, it has become a standard appliance in nearly all modern kitchens. An instrument having more added features than the microwave oven is the convection type. Before coming to the topic of our discussion, convection vs. microwave, let’s take a look at each of the models.

What is the Microwave Oven?

As the name signifies, microwave ovens release microwaves for the purpose of cooking food. The cooking technique using microwaves involves heating the water molecules in the food. It is thus ideal for heating refrigerated, canned, or frozen foods, steaming, and baking.

What is the Convection Oven?

Also known by the common names turbo oven or fan oven, a convection oven is configured with a circulating fan in a separate enclosure. The fan aids in regular distribution of heat throughout the food item, thus ensuring evenly-cooked food. With this unit, you can randomly place food items in the cooking area. The major advantage of a convection oven is faster, more even cooking.

Taken at a glance, these two appliances share similar characteristics and are perfect for quick fixing of meals. Both focus on two objectives – easy cooking and less preparation time. However, there are certain aspects in which a convection oven differs from the microwave. Following are the differences between a convection oven and a microwave oven.

It is understandable that the machine operation varies for both the systems. Whether it is a gas or electric convection oven, heat is evenly-circulated by the fan. Contrary to this, a microwave emits radio waves to cook the food, which is placed in plastic or ceramic containers.

When it comes to microwave and convection ovens, the main difference lies in the way the food is cooked. It is evident from the difference in machinery of these ovens. In the convection unit, cooking is solely dependent on the transfer of heat with the help of the circulating fan. Whereas in case of a microwave oven, food is cooked by passing non-ionized microwave radiation through the food. The water and fat in the food absorb this radiation by dielectric heating. The heat is then distributed throughout.

Unlike convection ovens where the fan allows the food to be cooked evenly and also helps in browning and crisping, microwave technology by itself cannot brown foods. This is because in this oven, the air inside is at room temperature, thus making it difficult for the food to form a crust. Moreover, with normal heat stratification in microwaves, some spots tend to cook faster than others. For browning or crisping, the microwave technique has to be combined with the halogen heating or convection baking.

The difference in cooking time in these two types of ovens is often focused on by dealers and suppliers. The cooking period is shorter in the convection type as compared to microwave cooking. This is because hot air, forced by the fan, strips away a layer of cold air that covers the food items.

Another feature that separates a convection oven from a microwave oven is the temperature at which the units function. As a microwave oven function with the help of microwaves, it takes a longer time for the food to be cooked. While in case of a convection type, heated air is used for cooking and consequently, the machine operates at a lower temperature. Make sure you go through the convection oven cooking guide to understand the usage instructions.

This was a brief overview of convection oven vs. microwave oven. Both the oven models have their own pros and cons. A third type of unit that has features of both the microwave and convection types is the convection-microwave oven. Thus, the decision of choosing the more suitable oven unit, either convection or microwave, lies entirely on the cook’s choice. 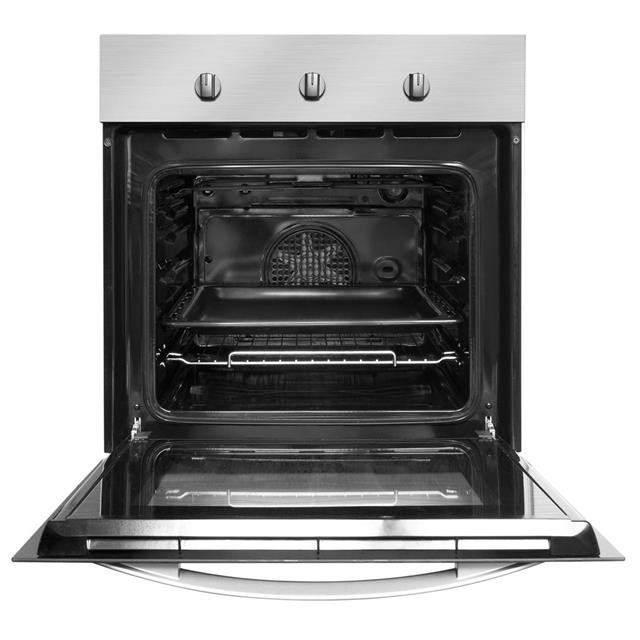