How to Prevent Landslides – Acquaint Yourself With These Methods

With recent trends showing a significant rise in the number of landslides, as well as loss of life and property attributed to them, being well-versed with different methods to prevent them can be of great help. Read on...

Home / Uncategorized / How to Prevent Landslides – Acquaint Yourself With These Methods 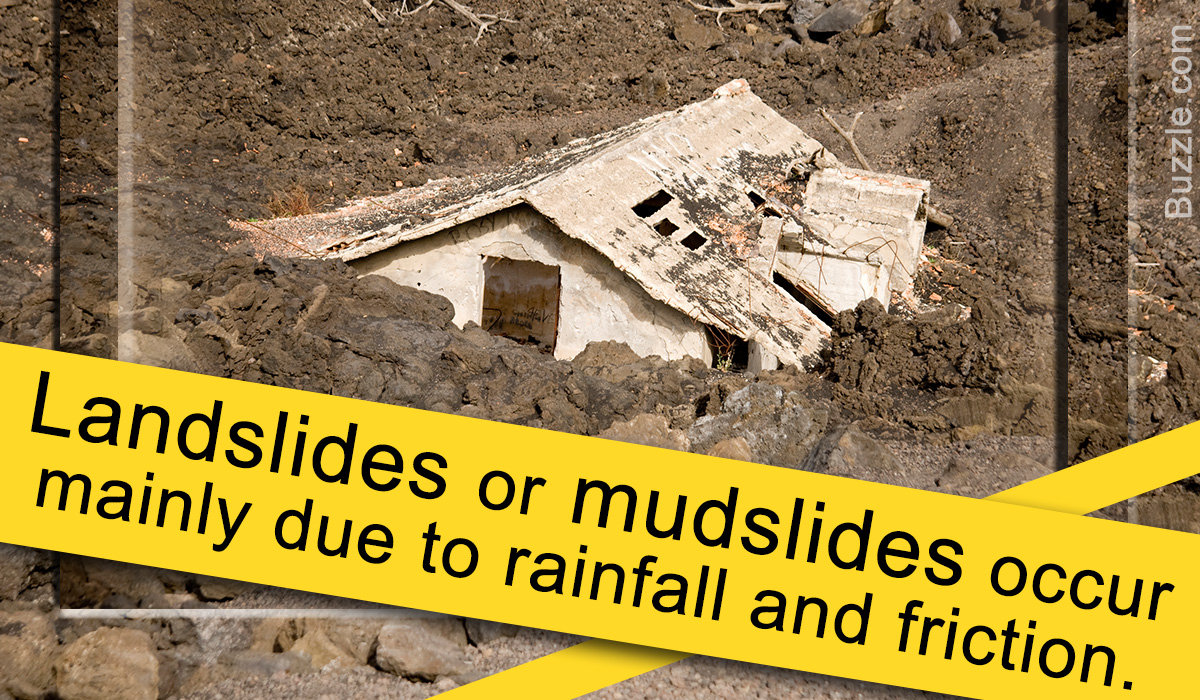 With recent trends showing a significant rise in the number of landslides, as well as loss of life and property attributed to them, being well-versed with different methods to prevent them can be of great help. Read on… 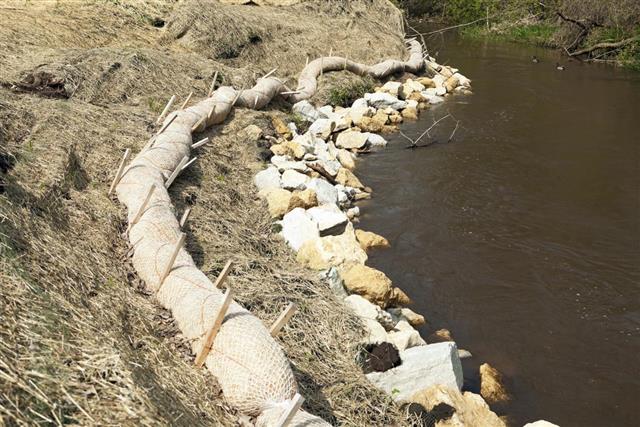 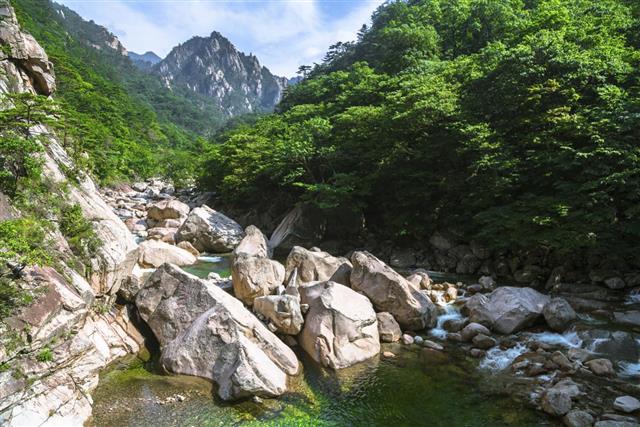 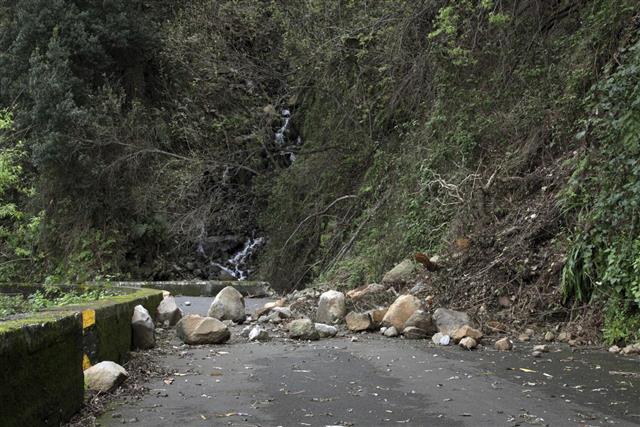 While the definition of a landslide, which states that it is a slide of large mass of dirt and rock downhill, may make it seem pretty simple, a look at the aftermaths of this natural disaster puts forth a gruesome picture of the same. Whether landslides are really natural disasters, or have we humans dug our own grave? Now that’s a question which needs a bit of pondering, with several human activities being included in the list of causes of late. While deforestation, construction, mining, and other such causes of landslides attributed to human activities can be curbed, there also include some simple measure which can help you prevent landslides in regions wherein slopes are unstable.

If you stay in a mountainous region – irrespective of whether your house is located at the top of the mountain or close to its base, you are vulnerable to the problem of landslide. While the problem may vary in terms of degree from one region to another, ruling out a landslide is something that is not quite a wise thing to do. For instance, the chances of the same are even more if your region is prone to earthquakes or if some other agents of erosion – such as sea waves and wind, are continuously acting on the landform on which you have built your abode. Similarly, the chances of a slope caving in to immense pressure is high, if mining, stone quarrying, logging, and other activities are common in your region.

Even land clearance for agricultural practices can cause landslides as the trees which hold the otherwise unstable soil together are cut in large numbers. Soil erosion caused by flowing water is by far the most common reason for landslides. This can include natural streams and rivulets as well as drainage from the homes which have been constructed on the hilltop, as both have the tendency to slowly erode a chunk of the slope to an extent wherein the entire slope just gives in to increasing pressure. Constructing a dwelling on a steep slope is not at all a wise option, but the fact that we are facing a severe shortage of land with increasing population has made many people opt for the same.

If you even have the slightest feeling that the place where you stay is vulnerable to landslides, it’s better to get into action and put in all your efforts to avoid this disaster. As we mentioned earlier, soil erosion is one of the most common reasons of landslides, and therefore preventing it can help you reduce the risk of landslides by a significant extent, if not eliminating it all altogether.

The foremost thing to do is to divert the discharge water away from slopes by constructing gutters and using sandbags. If there is no scope for diverting – especially in case of natural sources of water, you can contain its speed by building small dams; so as to ensure that the amount of erosion is in check. The velocity of water determines how much soil is eroded, and hence containing its speed is bound to be helpful. It is important to make sure that you divert or contain the water flow – and not stop it altogether, as stopping it will result in pressure build-up over a period, which might give in at one point of time. Never redirect storm drain or street gutter down a slope, even if it seems to be an easy way out. Instead you can use flexible pipes and divert this water in a safe manner.

Yet another simple way to prevent landslides is to plant trees and small shrubs on the slope. As these trees and shrubs grow, their roots hold soil together, and help in reducing erosion of soil which is likely to make the slope unstable in course of time. In fact, there exist quite a few species of plants with shallow roots which are specifically used to protect the top layer of the soil in mountainous regions. You can inquire about these plants in the nursery in your neighborhood, and plant them along the slope.

Retaining walls can also be of great help, but only when you make sure that you construct them properly. If you don’t facilitate proper drainage of water, the chances are that the wall will come down with the entire slope after some time. You can resort to one of the different types of retaining walls available on the basis of geology of your region. While a concrete retaining wall is an ideal option, a wooden retaining wall or a crude stone retaining wall will also work fine. Similarly, building a sea wall will be an ideal option if the landform in question is subjected to sea waves.

If possible, you should opt for grading of the slope – wherein you remove the material from upper part of the slope and put it near the base and reduce its gradient. As it is a bit tricky task, it would be wise to get help from someone who has a professional expertise in such work. At the same time, you should refrain from resorting to activities like digging and piling garbage on unstable slopes – both of which happen to be possible triggers of a landslide.

While these measures are helpful in reducing the overall risk involved, it is not possible to rule out the occurrence of these natural disasters, even after taking all these precautionary measures. There exist several natural causes of landslides, including tectonic movements, ground water, snowmelt, etc., which can unleash a havoc, and hence the best way out is to avoid building your dwelling in a region which is vulnerable to landslides – or any other natural disaster which can trigger one. 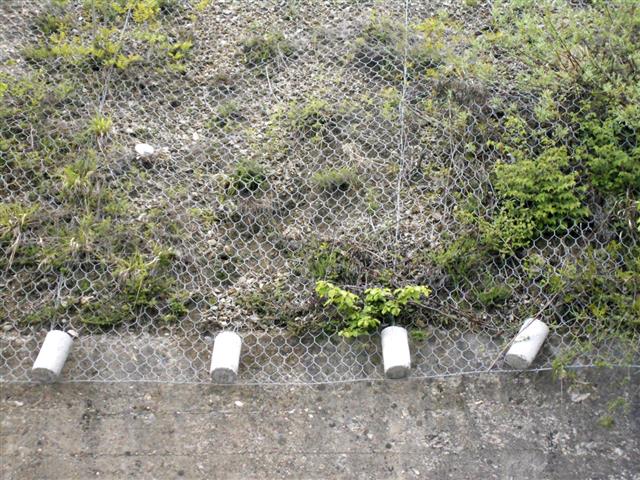