Killing earwig in and around your home is possible only when you disrupt its migration process. Before they can establish colonies inside your house, we will give you some quick tips on how to kill it.

Earwigs are considered as garden patrol crew, for cleanups. If you don’t find any infestation of these crawling creatures, the best thing to do is just let it be. Although during spring, these earwigs tend to grow in population.

And since these insects are immature, it ends up destroying the plants in your garden. Killing earwigs becomes essential when it starts to feed, during nighttime, on flowers and vegetables, start to crawl inside the houses, and end up gathering underneath the well caps.

As earwigs don’t harm humans directly, its indirect method of damaging the flowers and vegetables outdoors is pretty harmful. So, in comes the need to find ways on how to get rid of earwigs. We have listed tips on killing the insects naturally, with pesticide, and the steps you should take to control its population.

Ways to Eliminate Earwigs from your Home

Earwigs got its name from the absurd urban legend (which we are hoping you don’t believe in). Obviously these insects don’t crawl inside people’s ears and into the brain to eat it. However, finding a huge army of earwigs inside your home can be unsettling. So here are the steps you need to take in order to kill earwigs in house once and for all.

Concentrate on damp and mucky areas as earwigs generally gather around such areas. The insecticide dusts contain pyrethrins which is highly effective in killing the insects. 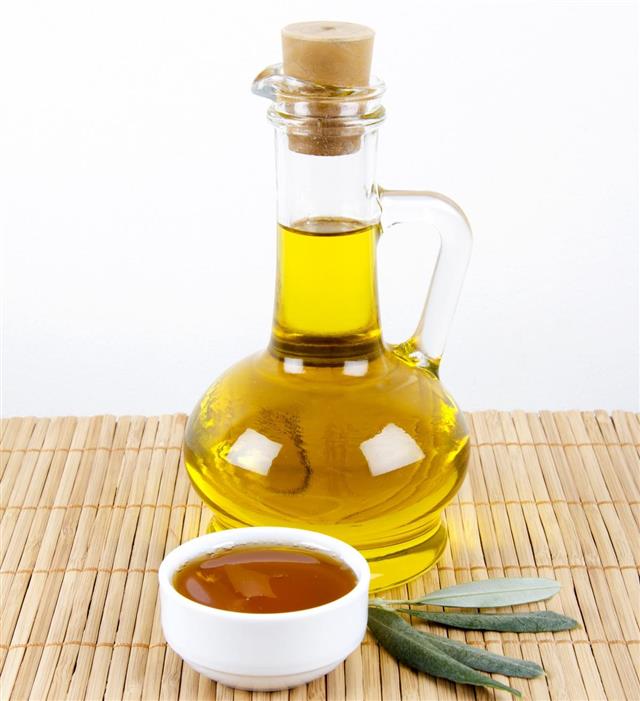 Take an empty food can and fill it with ½ inch vegetable oil. Add a teaspoon of honey in it and keep it where the bugs are. It will get attracted by the sweet scent of honey and crawl inside the can. The best part is that it won’t be able to come back out and will drown in the oil. Place the can inside a Ziploc bag and throw it into a garbage can.

Take an old newspaper, roll it, wet it with fish oil, and tie it with a string. Leave the wet newspaper where the earwigs have congregated.

Since these insects love damp areas, it will crawl inside the rolled newspaper and get stuck there. Place the newspaper in the night, and in the morning put the newspaper inside a Ziploc bag and throw it in a garbage can.

Get Rid of Earwigs Outside your Home

As we discussed earlier, earwigs are helpful insects as it eats slugs and other creatures as well. But since it has the tendency to grow in abundance and create a nuisance for humans, removing earwigs becomes highly important. 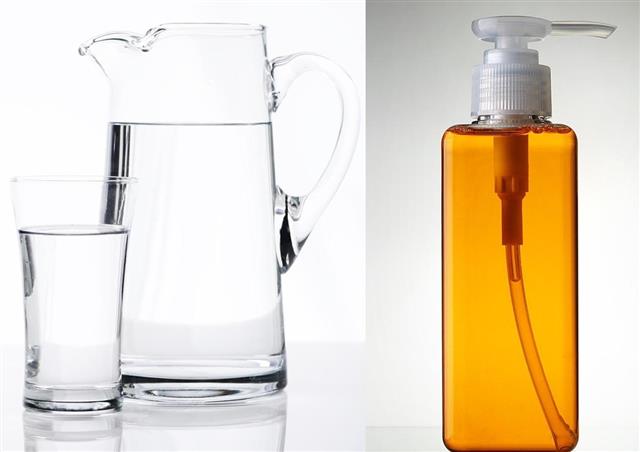 Take a bucket to mix in water and liquid soap together. Mix everything properly and pour the mixture inside a spray bottle. 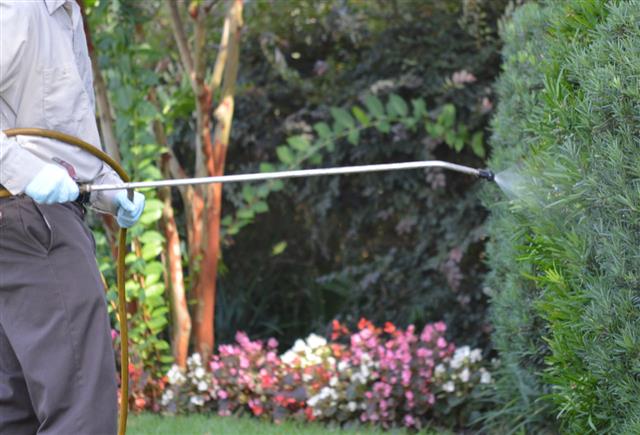 Spread earwig control agents (pesticides) at least 6 to 10 feet away from the house. Make sure you’re wearing gloves and a face mask while you spread the pesticides around the house. The ground will soak up the pesticide and kill the earwigs along with its eggs.

Just follow the given steps and rid your home, both inside and outside, of earwigs.