How to Get Rid of Burnt Toast Smell

The foul smell of burnt toast is never pleasing, that too early in the morning when you're running late. So what do you do to get rid of the smell? Simple, read the following article and find out...

Home / Uncategorized / How to Get Rid of Burnt Toast Smell 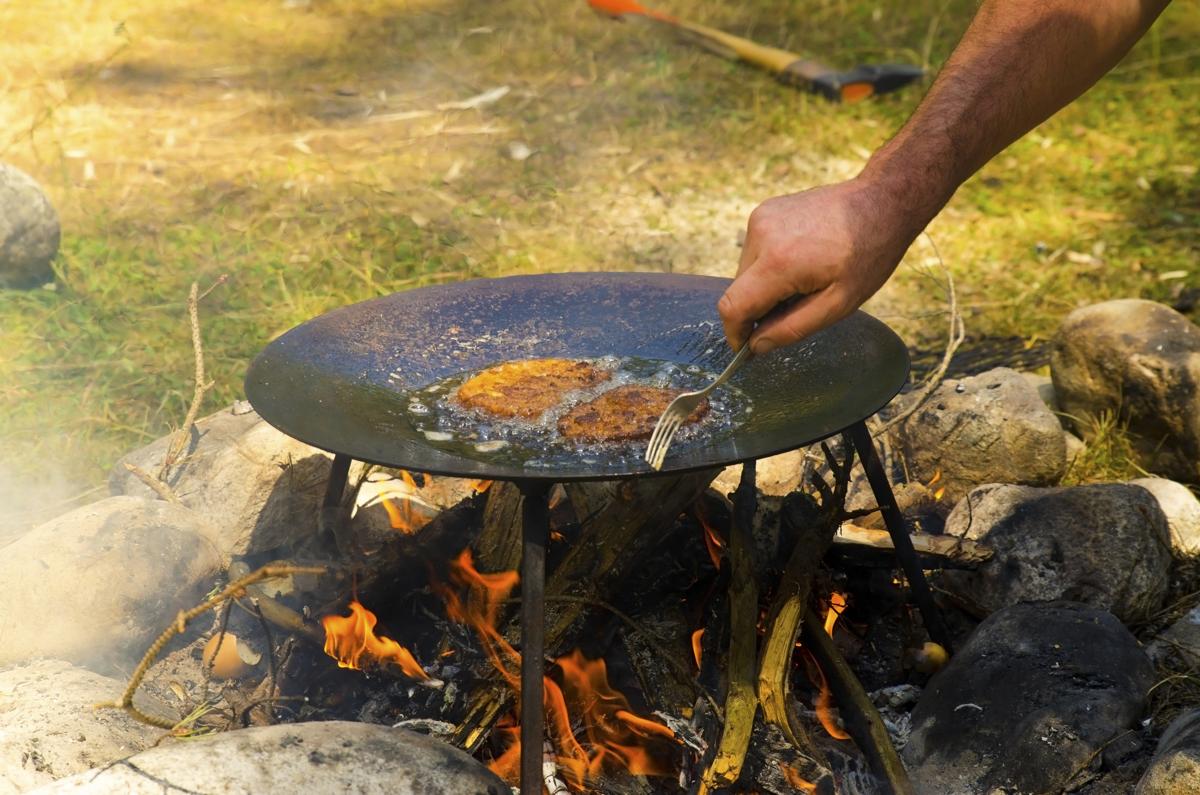 The foul smell of burnt toast is never pleasing, that too early in the morning when you’re running late. So what do you do to get rid of the smell? Simple, read the following article and find out…

After being used for a long period of time, old toasters can’t take the job of toasting bread evenly or up to the mark. Either the sides get toasted (at times burned) or one side gets more attention than the other. Basically, the quality of the machine isn’t what you got initially. And this isn’t an uncommon incident as well. I remember the toaster at my place (well, before that appliance was desperately replaced) which would never release the bread slices once they were done. I would have to stand in front of the toaster, keep checking on how brown the slices got, and manually remove them from the toaster. It’s definitely not something anyone would like to do in the morning.

However, that’s not even the best part. One time I thought of getting my cup of coffee as the bread was toasting. Big mistake. I was 5 seconds too late and the toast was burnt beyond revival. Forget the golden brown bread, it had turned charred black. Also, a small amount of smoke was emitting from the toaster which was giving a burning smell as well. Perhaps such an incident has occurred with you as well? And if the answer is ‘yes’, then you have to read the following section because we are going to provide you with some methods to remove the burnt smell resulting from overdoing the bread.

You have to be very careful that there aren’t any kind of foul, musty smells in the house. Same can be said about the toast you just burned in the morning. It’s quite obvious that you simply can’t leave home with the burnt smell hovering inside the house all day, till you return. And, when you’re short on time, there should be some quick fixes to getting rid of that burnt toast smell, right? Well, there are. And here they are.

First and foremost, open the windows in your kitchen and living room immediately. The more time you let the smoke and smell to linger inside the house, the more prominent it will get. As you open the windows, fresh air will get a chance to circulate in the house and remove the burnt odor quickly. You can even turn the ceiling or table fans on to help move things along.

You can either use a commercial odor remover and air freshener or make one right at home. The mixtures (actually 2) are quite simple and won’t take you more than couple of minutes to gather the ingredients. For the first mixture, you require a spray bottle filled with freshly squeezed lemon juice. Spray it around the kitchen and living room. The odor will be eliminated and you will have a citric smell around the house. For the second mixture, you require few bowls filled with baking soda. Just leave the bowls around the house and you will notice that in sometime, the odor is gone.

If you’re not in a hurry, as in, you don’t have to leave the house immediately for work or school, or any other errands, then here’s a great way to remove the smell. After you’ve opened the windows (this step needs to be followed regardless), light a few scented candles and keep them around the house. Be very careful while the lit candles are placed around the house as you don’t want to worry about fire. And if you don’t have scented candles and don’t want the added responsibilities, light some incense sticks. You won’t have to keep an eye on it and let the sticks burnout completely.

Turn the air purifier on. This step applies to those who have an air purifier. What this machine does is not only remove the bothering smell from the house but also eliminate allergens, if present. As mentioned before, leave the windows open and keep the air purifier on for few hours. In sometime, you’ll notice fresh air inside the house and the burnt odor gone completely. Remember, use this step only as a last resort (but if you use the air purifier on a regular basis, then it’s fine). As there are other measures that can help remove the odor, why use electricity to get the job done.

Although we did talk about a lot of ways to get rid of burnt toast smell, this doesn’t mean that you shouldn’t be more careful. Of course, there are instances where you can’t help but get stuck in such situations. So the point here is, be careful while using different appliances in your kitchen and if you do burn the toast again, you know what comes next. 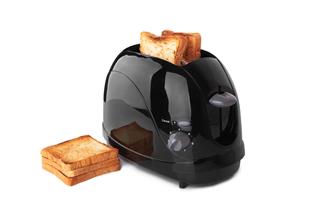 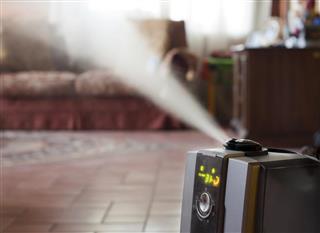 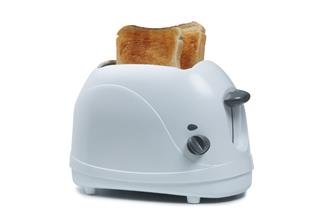